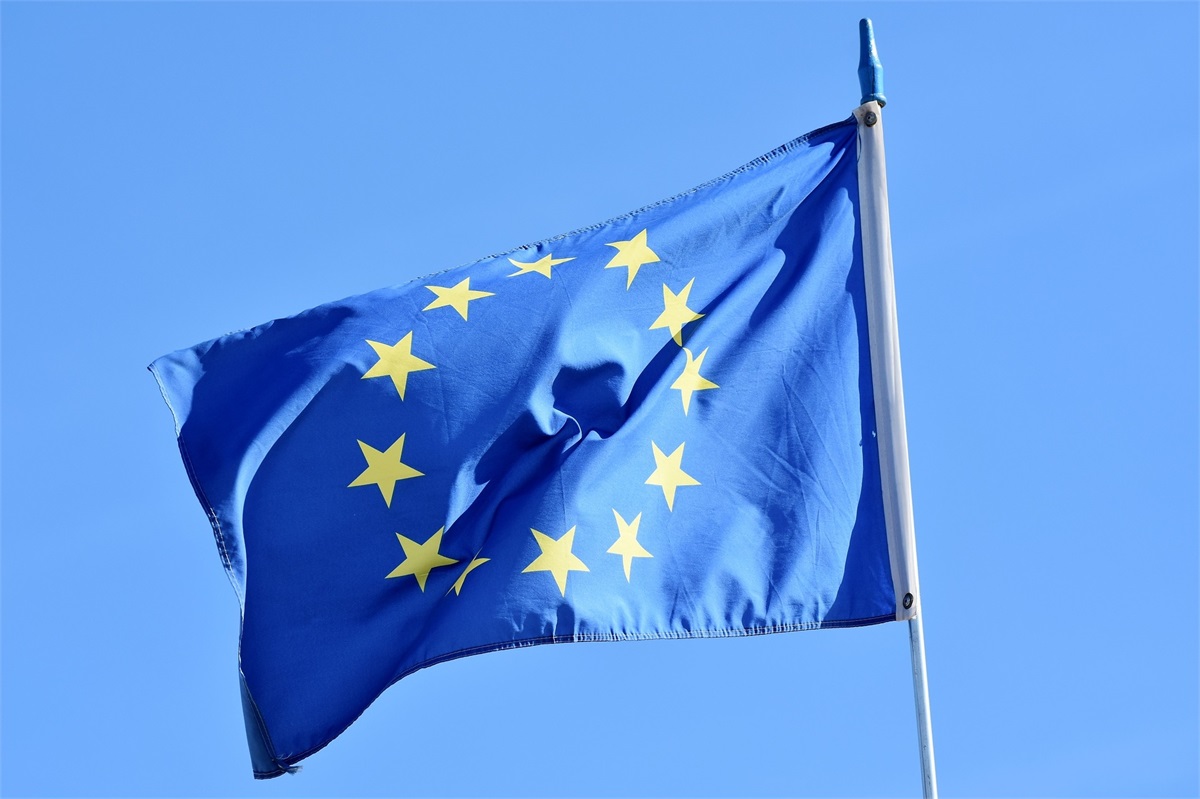 Global economic growth concerns dominated headlines during the week as the latest manufacturing data from major European economies cast a shadow on the potential for continued momentum in the region.  More specifically, Germany’s factory output failed to keep up with economists’ expectations following earlier comments from the European Central Bank (ECB) on the potential for weaker growth in the European Union (EU).  Given that Germany’s stature in the EU is one of immense influence, and considering the decline in manufacturing since December 2017, the concerns do remain valid.  The fear remains that the slowdown in Europe will bleed over to the U.S. and across other regions, causing economic growth to stall in the short-term.  Such an outcome is certainly possible but the overall risk nature to equity markets cannot be entirely justified as negative.  Stated differently, the potential for growth to stall in the near-term should not be viewed as a catalyst for drastic market downside – the two are not always synonyms.  It remains critical to note that the issues in Europe are not new.  The notion of political populism, lack of strong re-capitalization of the banking system, and the issues surrounding Brexit (as well as that of Greece from five years ago) are all factors that have played dominant roles in the risk assessment of the region.  The argument does remain valid that those issues may now cause an eventual slowdown, but they lack a true shock factor that can cause systemic shock to global equity markets.  In other words, none of it is unforeseen.  It may cause near-term downside but it’s an opportunistic downside, in our view, that could allow us to quickly reshuffle our exposures to take advantage of cheaper equity exposure (i.e. better valuations).  This is especially true for direct exposure to the German equity market (DAX Index), which has underperformed the Standard & Poor’s (S&P) 500 Index by nearly -5%, per year, over the past ten years.

The uncertainties in Germany caused domestic investor sentiment to reconsider risk exposure for the week, albeit marginally.  The S&P 500 closed the week lower by -0.75% as the strongest attribution to return shifted to the technology sector as well as to mega cap equities, which refers to the largest publicly traded companies.  The most surprising occurrence during the week, in our view, stemmed from the notable underperformance of small capitalization equities (S&P 600), which closed the week lower by -3.05% and have posted a weak relative performance the entire month of March.  Small cap equities tend to derive their revenue from domestic sources and are typically less affected by global growth concerns, despite their somewhat riskier nature.  We’ll be keeping a close eye on the performance of that sector as a means of gauging domestic sentiment.

The most dominant domestic event during the week was centered on the yield inversion between the 3-month government bill and the 10-year U.S. treasury, which may have been attributed to fears of a global growth slowdown.  This simply means that the short-term interest rate is greater than the long-term rate, which has historically been the Federal Reserve’s preferred assessment of potential recessionary outcomes.  We will refrain from making a judgement call as to when the next recession will occur because the truth is that nobody knows, not even the 300 PhD economists at the Federal Reserve.  What we do know is that it will happen, like all other times in the past.  All business cycles end before a new one can begin, it’s simply the healthy cycle of economic activity.  Remaining objectively invested through the entire process has historically been the best approach to long-term success.