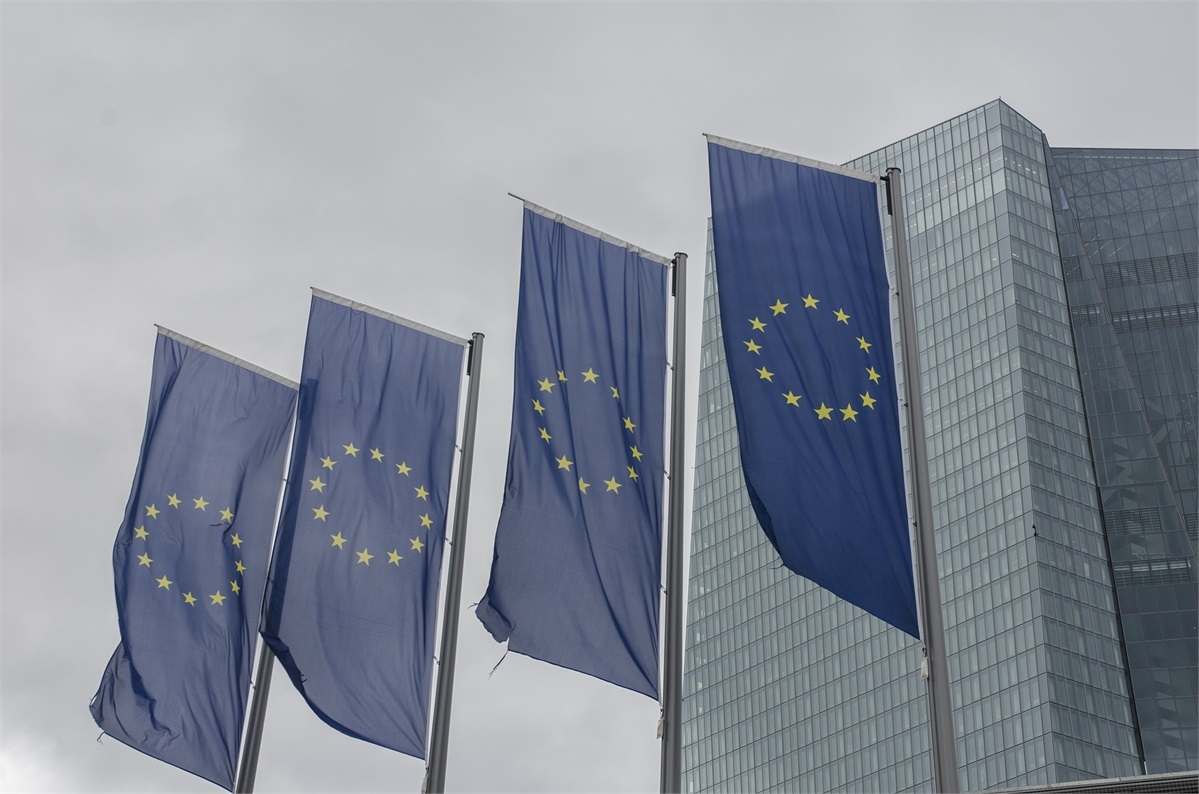 Economic data throughout the week proved to be a balance of disappointing manufacturing data from China, neutral earnings announcements from U.S. corporations, and better than expected economic growth data in Europe, which was highly unexpected (and welcomed).  Euro-area GDP growth accelerated to 0.4% quarter-over-quarter, which surpassed the European Central Bank’s (ECB) estimate of 0.2%.  Given the lack of clarity in the data, it’s difficult to pinpoint the exact catalysts of growth but it appears that net exports and overall industrial growth may have attributed the most.  Such factors have been curtailed in the area in the recent past, but the latest data proved optimistic.  As we gauge what this may mean for sentiment and policy action, a potential outcome involves the removal of the ECB’s heavy hand in stimulus, which would be a true test on whether the private market can sustain the current momentum.  Notwithstanding any trade talk shocks from the likes of the U.S., it’s possible that consumer sentiment in the area may boost growth.  We’ll be keeping a close eye on all developments and stand ready to take advantage of peripheral European exposure on a country specific basis.

Domestically, economic data releases remained busy as we learned that personal income and personal spending data failed to meet estimates, despite their marginal upside gain.  Consumer confidence data, as reported by the Conference Board, remained elevated and managed to outpace economists’ expectations for April.  Upbeat sentiment may have been further influenced by the unrivaled momentum of the labor market.  We learned on Friday that the economy added 263,000 jobs in April and the unemployment rate dropped to a staggering 3.6%.  The most impressive data point, in our view, remains the underemployment rate of 7.3%.  Underemployment tracks those individuals working part-time (that want to work full-time) as well as those individuals that are currently overqualified for their job (i.e. a chemical engineer that’s working as a coffee barista).  The current 7.3% rate remains notably lower than the 10.4% average of the previous 25 years.  In other data points, manufacturing data posted weaker than anticipated figures, yet the index remains in expansionary territory, albeit the trend is not promising.  Headline news may paint the data in an utterly pessimistic view but that should not be the case.  Manufacturing data goes through cycles and has done so in every business cycle of the past 50 years.  The eventual end of the current business cycle is inevitable, a notion we have extensively discussed in the past, and broad macroeconomic data will simply follow the end of the trend.  The light at the end of the tunnel, so to speak, is the eventual start of a new business cycle.  It’s important to note that such shifts in business cycles do not foreshadow what may happen to equity markets, which is especially true in the current environment where there is no evidence of bubble-like behavior.  Corporations remain extremely fiscally healthy, wage growth data continues to post upside (as was the case in the latest labor market report), and consumers remain in charge of the labor market given its current tight conditions.  As a result, we’re optimistic of the macroeconomic backdrop yet we’re also cognizant of our inability to foreshadow policy events that can derail objective momentum.  The President’s tweet on Sunday night, concerning the increase of tariffs on Chinese goods, was a true example of unplanned uncertainty that can derail short-term growth.  As the Federal Reserve remains on hold for raising interest rates, the potential for a global trade war is now center-stage again.