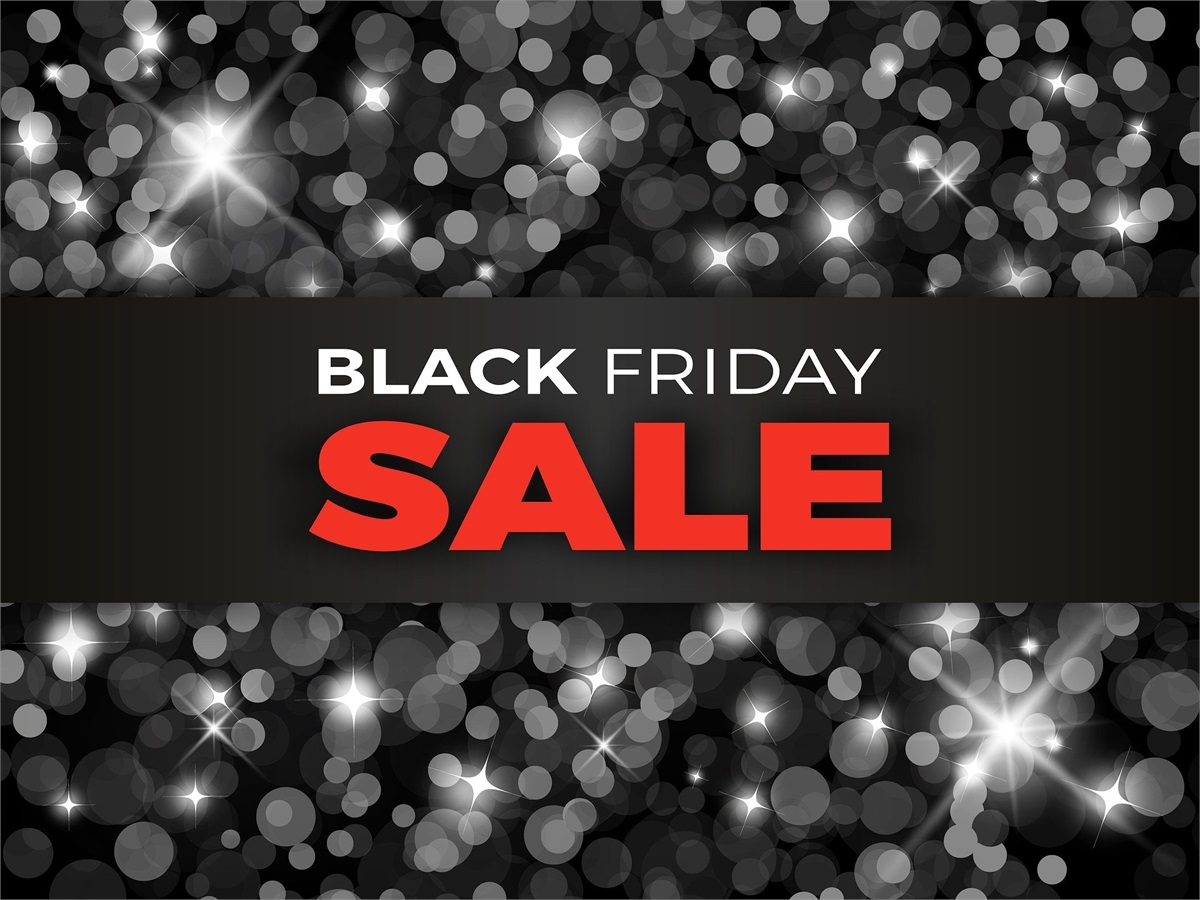 The latest revision of third quarter annualized gross domestic product (GDP) growth revealed a higher than expected figure at 2.1% relative to the previous 1.9%. Although the absolute growth rate remains below historical norms, the fact that the growth rate has hovered around the 2% mark is a positive occurrence and sheds optimism on the long-term growth potential. Although that may sound counter-intuitive, we would argue that the notion of not overheating the economy in the near-term may allow it to grow at the current pace for an elongated period (Australia managed to consistently grow in this manner for a span of 27 years!). Our own analysis of ten year rolling average growth rates in the U.S. reveals that the path to full recovery from the 2008-2009 recession has yet to be recouped. The trend has established a dominant upside and there’s certainly more room to run in an environment supported by pro-growth fiscal policies and a supportive monetary policy, which does not necessarily mean only low interest rates. It also does not mean uninterrupted growth in the form of no recession. On the contrary, mild recessions that are not triggered by equity market bubbles tend to be healthy for the economy. We believe the potential for such an occurrence remains viable over the next 24 months. As it relates specifically to the latest growth revision, the added positives stemmed from higher defense spending and from increases in capital goods orders, a fact that we were excited to see. Capital goods are essentially the raw materials (or almost raw) that are present within corporate balance sheets needed to produce a final good for consumption.

In other releases throughout the week, we learned that manufacturing data from the Chicago and Dallas Federal Reserve Banks failed to signal a pronounced rebound over the previous months. It’s important to note, however, that the trend remains positive from the lows of June 2019. Such a trend has also been evident in the broader manufacturing gauge domestically as well as internationally, mainly in Europe as of now. Our internal assessment of manufacturing favors a period of stronger growth over the next 12 months fueled primarily by the accommodative stance of global central banks. In fact, historically, there’s a strong relationship between declining interest rates (or maintained low interest rates) and a stronger manufacturing backdrop. Unless there’s a notable deviation in fiscal policy in the coming months, or if further uncertainties are tied to the upcoming presidential election, then our internal assessment will remain unchanged. We favor risk seeking assets in this environment. We also learned last week that retail inventories for October grew at a higher pace than estimated. Such data supports the notion of upbeat sentiment on the part of retailers for the upcoming holiday spending season. Preliminary Black Friday data, as reported by Bloomberg News, indicates an upbeat snapshot relative to last year tied to online sales, which have already established a new record. More to come on this topic as we carefully examine data from brick and mortar retailers. Conventional wisdom suggests that their downturn is right around the corner yet there remains a strong retail base of consumers that favor brick and mortar relative to online shopping. Consumer sentiment data leading into Black Friday did not indicate weakness on the potential for strong retail sales and we’ll be paying close attention to all indicators over the next few weeks. The healthy fiscal stance of U.S. households may have been a tremendous positive this year.

Global equity markets responded positively to the news throughout the week as the FTSE All World Equity Index gained 0.67%.