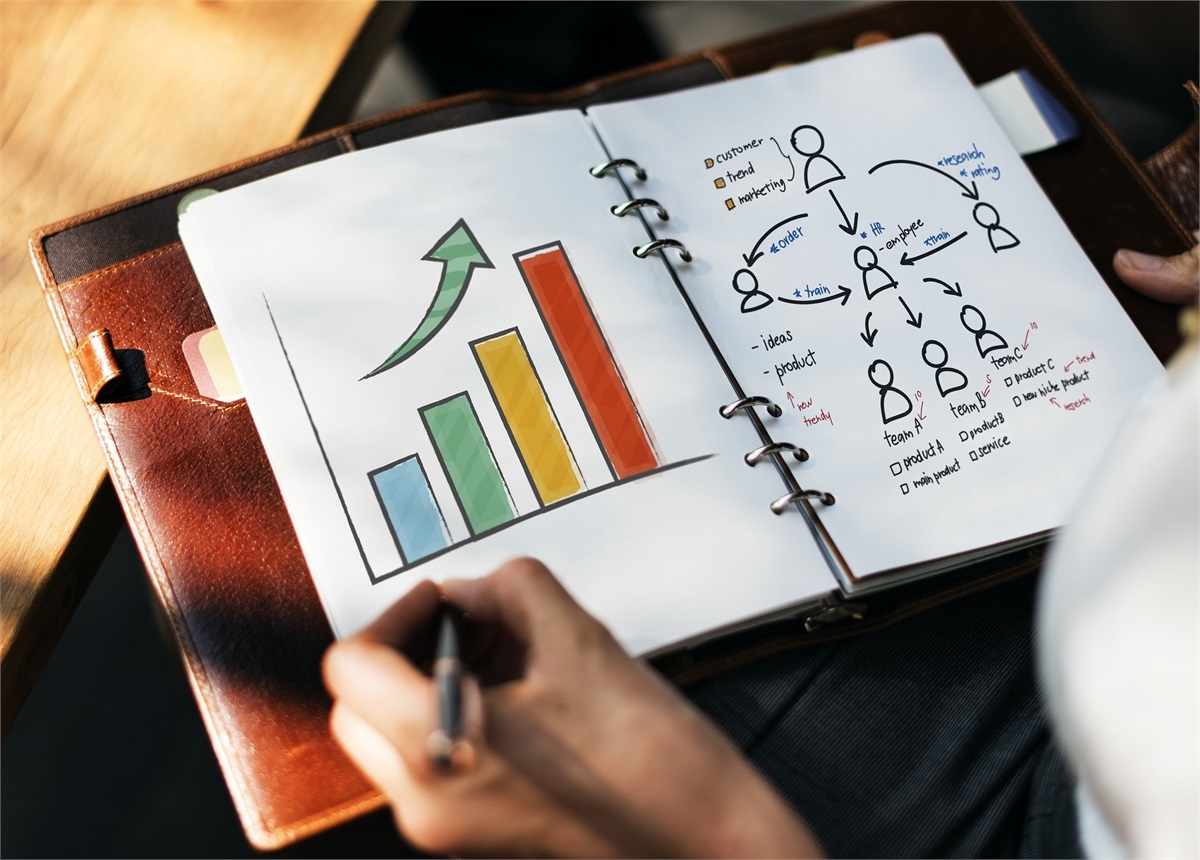 The release of fourth quarter 2018 gross domestic product (GDP) dominated headlines in the early part of the week as we learned that the economy grew at an annualized pace of 2.6%.  Expectations were for 2.2%.  Although it’s positive that the actual figure surpassed economists’ estimates, it remains important to note that the overall trend appears to be weak.  This may sound negative as a headline statement, but we must take the growth of the previous 10 years into a long-term context.  We would categorize the current cycle of economic growth as one that resembles the late stages of the business cycle.  All cycles end before a new one can begin, that’s simply the nature of economic activity and it has been evident for hundreds of years.  As we have discussed numerous times in the past, the end of each cycle comes in the form of a recession, the severity of which should not be immediately associated with economic chaos or severe equity market downside.  Recessions that stem from a simple exhaustion of a current business cycle, rather than ones induced by widespread overheated global equity markets (i.e. potential bubbles), tend to be far less dramatic.  Based on our internal analysis, as well as all objective economic and market assessments, we see no evidence of a global equity market bubble; rather, we see a cycle that has been plagued by geopolitical uncertainty.  As many of you know, unlike risk, no one can plan for uncertainty.  A recent study from JPMorgan provided the top concerns from corporate America after reviewing nearly 25,000 corporate earnings transcript and the data revealed that geopolitical uncertainty remains a key concern.  Such a concern is not one that diminishes the ability of corporations to sustain their business model but it’s simply a potential risk that can disrupt the business cycle in the short-term.  At the end of the day, corporate balance sheets look very strong and we remain fundamentally invested in our approach to managing on a risk first basis.

On the topic of uncertainty, mainly as it relates to trade, the U.S. and China said to be near a new trade deal, which appears to have gained a notable market share of media attention.  Chinese stocks entered into bull market territory as a result of the renewed sentiment, as measured by the MSCI China Index, and investors in the European Union (EU), and in the U.S., bid equity prices higher during the week.  The Standard & Poor’s (S&P) 500 gained 0.46% while its small capitalization counterpart (S&P 600) closed the week lower by -0.82%.  The performance discrepancy between large multinational companies (S&P 500) and that of small domestic ones (S&P 600) may be one that further substantiates the positive sentiment of market participants for a trade deal with China.  Internationally, equities within developed economies (MSCI EAFE) gained 0.59% while emerging markets lost -0.65% (MSIC EM).  The resilience of the U.S. dollar to remain substantially higher than just 12 months ago has been a negative catalyst for major international indices.  Depending on the eventual outcome of a trade deal with China, the path of the U.S. dollar may provide further insight as to the near-term benefit of international diversification for U.S. investors.  More to come on this topic over the next few weeks.

In other important domestic news, the Chicago Fed National Activity Index dropped to the lowest in nearly 12 months while the Richmond, VA, Fed announced a manufacturing index level that surpassed estimates to an impressive upside.  The release of the national manufacturing index also revealed a continuation of growth in the manufacturing sector.  When combining such data with the upbeat release of consumer confidence upside, as depicted by the Conference Board, we remain convinced that consumers remain resilient and fiscally healthy.