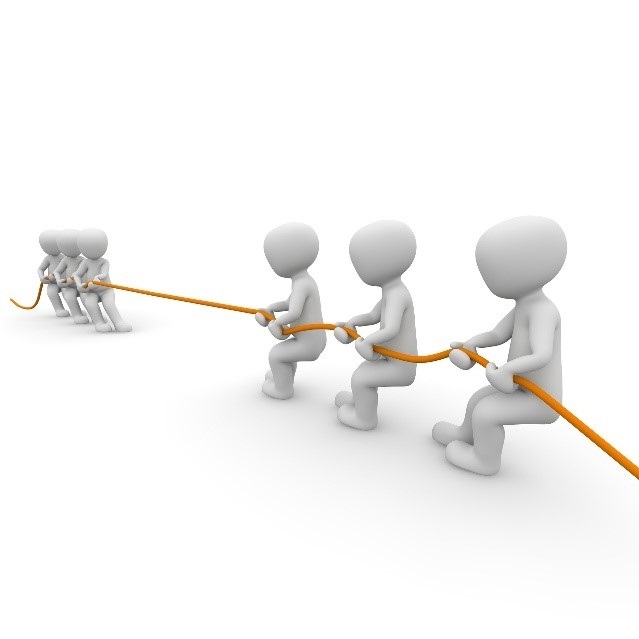 The on-going tug-of-war tied to positive and negative trade talk developments with China remained largely unchanged during the week. The uncertainty surrounding a potential truce, or any form of a trade deal, failed to materialize as both sides remain biased to negotiations that could support their cause. The trade issue was further exacerbated during the week as the U.S. Senate approved a bill supporting the Hong Kong protesters, a notion that was highly disapproved by the Chinese government. Chinese trade negotiators made it clear that if the U.S. maintains an active support role with the Hong Kong protesters, a group that is currently fighting for the establishment of a true democratic state and a maintained legal separation from mainland China, that retaliatory measures would be taken. No specific guidance was provided as to what this may mean but this certainly puts the White House in a difficult situation. The support of those seeking fair and democratic processes from their governments is something that the U.S. Congress has unreservedly supported in the past. Recent developments in Venezuela have been a true testament to that (with no success, of course), but the delicacy associated with Hong Kong and China adds an additional layer of complexity to trade developments. Should the U.S. pursue a deal with China and forego the potential civil rights issues in Hong Kong or should the U.S. try to juggle both, likely causing more uncertainty in the ability to generate a solid trade deal? We’re keeping a close eye on all objective and quantifiable outcomes as a means of gauging potential equity market volatility. In the meantime, however, we would argue that maintaining an active assessment of true economic activity may provide for a more defined risk and return profile.

Labor market data during the week revealed an upbeat snapshot. We learned that housing starts, existing home sales, as well as building permits, expanded at a relatively healthy pace.  Upside to building permits provided for the widest positive margin relative to economists’ expectations. We have been optimistic proponents of the housing market over the past six months even amid mild short-term weakness. The catalysts for our secular optimistic view are tied to an overwhelmingly on-going accommodative monetary policy as well as optimistic forward guidance statements from publicly traded home builders (data that’s often revealed during earnings announcements). It remains difficult to argue against objective and quantifiable data and we’ll continue to base our assessments in such a manner. Furthermore, minutes from the latest Fed meeting indicated the possibility for interest rates to remain at current levels for the foreseeable future (notwithstanding significant economic events).

In other news during the week, it’s important to note that the quarterly earnings season has nearly concluded with over 95% of companies within the Standard & Poor’s (S&P) 500 Index having reported earnings. The weighted upside growth stands at nearly -1%, which resembles a figure that was highly anticipated at the beginning of the season. The no growth headline carries a slightly negative tone, but we would argue against such a view. Not only have earnings yielded stellar growth over the past few years, but the overall earnings upside stands at over 1.3% when excluding the energy sector from the current mix. The low impact of energy equities to risk and return attribution (less than 5% of the S&P 500), along with the sector specific headline risks it carries, tends to highly skew the earnings reports of the sector’s constituents. Sticking with the earnings note, we were highly encouraged to see strong earnings results from Target, a company embedded deep within the retail segment that tends to be influenced by consumers’ discretionary income. To us, this this is yet another sign of consumer strength.