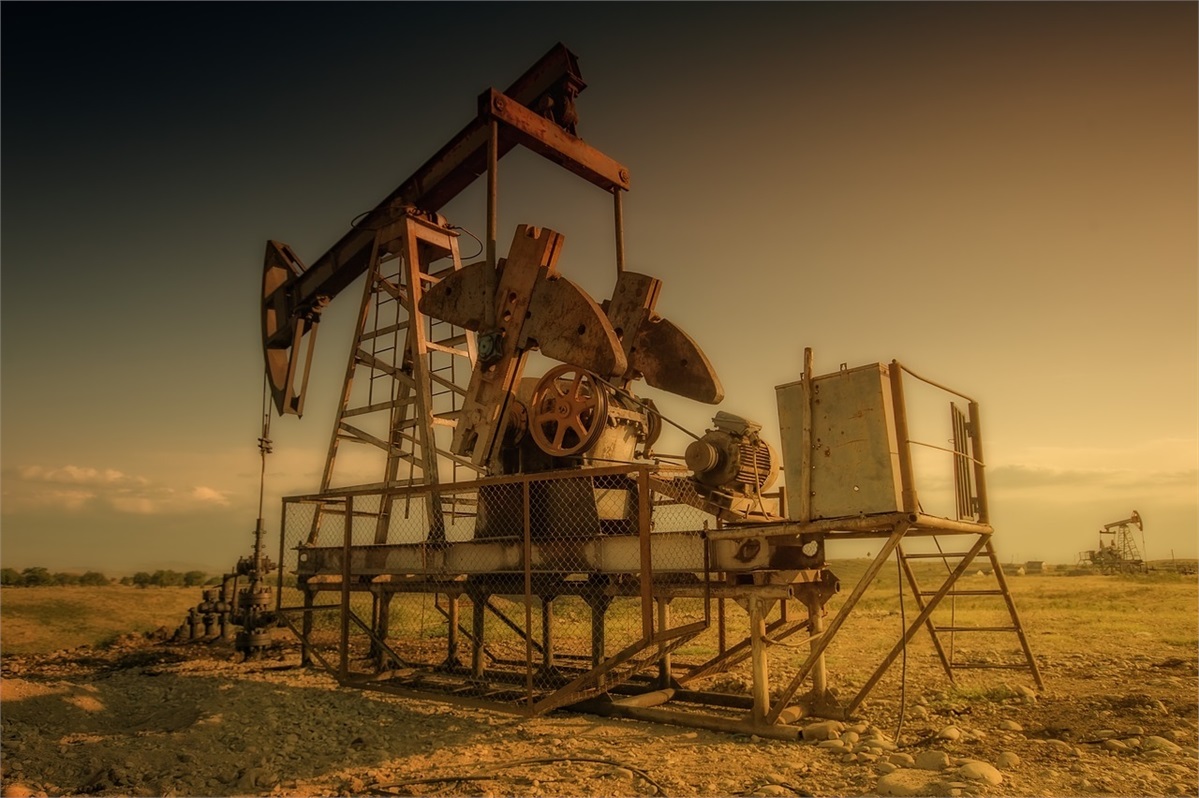 The abundance of data releases last week provided for an objective assessment of economic health as well as a glimpse of overall investor sentiment tied to non-political data. The FTSE All-World equity index gained 1.35% while the domestic Standard & Poor’s (S&P) 500 closed the week higher by 1.49%. Sustained upside across global equity markets has been notable since the start of the most recent earnings season, a notion we extensively covered as a potential occurrence in the commentaries leading into the earnings season. Through Friday afternoon, over 72% of constituents within the S&P 500 Index had reported earnings with a weighted earnings surprise of nearly 5%. The overall absolute growth rate was slightly negative at -1%. The lack of positive absolute growth may carry a scary headline but that should not be the case. Our internal analysis revealed that earnings data looks slightly better when extracting the effects of the energy sector from the mix. Why exclude the energy sector? For starters, it makes up less than 4.5% of the S&P 500 breakdown and its risk profile is highly guided by on-going negotiations with China, issues with Iran, and overall rhetoric tied to the upcoming initial public offering (IPO) of the largest oil producer in the world (Saudi Aramco). When excluding energy, earnings growth stands at a positive 1.11%. Although that may be nothing to shout from the rooftops, the notion of growth from actual consumer and retail driven factors is something we’re constructive on, especially as we enter the holiday spending season (Black Friday is three weeks away). Further earnings attention must be placed on banking earnings, which appear to be in high spirits, despite marginal pressures from declining interest rates.  The most important factor we were able to extract from such data is the fact that big banks’ CEOs remain upbeat about the U.S. economy and household health. Again, this is a tremendous benefit as we enter the holidays.

The release of quarterly annualized gross domestic product (GDP) growth remained a top headline during the week when we learned that economy grew at 1.9% relative to the 1.6% economists’ expectation. The report also revealed that consumer consumption remained the top growth attribution factor for the quarter. This further supports our on-going notion that consumer health has yet to signal notable weakness. Data that aided such a viewpoint was associated with Friday’s labor market report. The economy added an impressive 128,000 private payrolls while hourly earnings (i.e. wage growth) posted an annualized growth rate of 3%. It was believed that the strike from the United Automobile Workers (UAW) may have caused notable downside in payrolls for the month of October but that was clearly not the case. Of the 80 estimates submitted to Bloomberg, only 1 economist came even close to the actual 128,000 payroll figure. As we look ahead, our internal assessment indicates a slight uptick in hiring due to seasonal employment and a potentially higher annualized wage growth figure in the short-term. Equity markets may react positively on such an outcome in the absence of negative trade war rhetoric. As the presidential election nears, however, such rhetoric may be more positive.

In other news for the data heavy week, we learned that retail inventories experienced a bump to the upside last month, a positive occurrence (in our view) as it relates to business expectations for retail spending in the months to follow. We also learned that construction spending data for the month of October posted higher than expected growth, a factor that may post better overall housing data for November and through year-end. The Federal Reserve’s cut of interest rates during the week may further support upside in the housing market from an on-going accommodative stance.

The FTSE All-World Index is a market-capitalization weighted index representing the performance of the large and mid-cap stocks from the FTSE Global Equity Index Series and covers 90-95% of the investable market capitalization. The index covers Developed and Emerging markets and is suitable as the basis for investment products, such as funds, derivatives and exchange-traded funds.

The Standard & Poor’s 500 Index is a capitalization weighted index of 500 stocks designed to measure performance of the broad domestic economy through changes in the aggregate market value of 500 stocks representing all major industries.