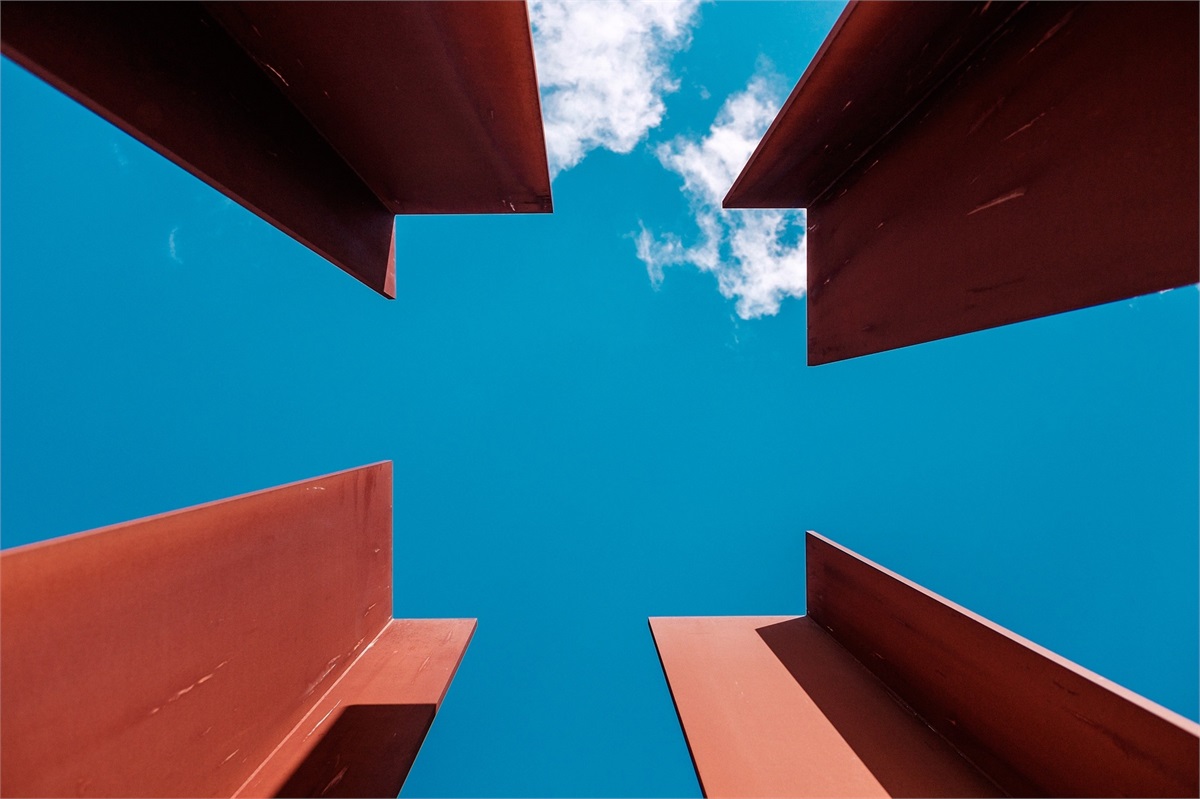 The highly anticipated revision of second quarter annualized gross domestic product (GDP) growth was announced with flying colors last week.  The 4.2% revision proved higher than the original announcement of 4.1% and also managed to surpass economists’ expectations of 4.0%.  The main reason for GDP revisions in subsequent months following the initial announcement has to do with delayed data being analyzed for the last month of a given quarter.  When the initial release becomes public, the figure contains various estimates on inventories for the last month of the quarter, among other things.  In an effort to provide fully transparent data, the government has implemented the notion of revisions for a number of decades.  In our view, revisions to economic data points tend to be more important than the originally announced headline figure.  As it relates to other economic data points throughout the week, we were most intrigued by the 2% annualized figure tied to Personal Consumption Expenditures (PCE), which is the Federal Reserve’s preferred metric for gauging inflationary pressures in the economy.  The last time we experienced such a reading was in April 2012.  It remains unclear as to how we should properly decipher a 2% reading given that the Federal Reserve has provided guidance on a likely interest rate hiking path with the ability to allow inflation to surpass 2% in the near-term.  The extent to the potential inflationary pressures over the next 12 months, in our view, is a function of labor market wage growth.  We have extensively attributed positive economic benefits to the growth of the labor market over the past three years and we remain optimistic that the next cycle of growth remains embedded in hourly earnings increases.

Additional economic data points remained abundant throughout the week as we learned that the Dallas Federal Reserve manufacturing activity remained strong in August, adding to further improvements in the region.  Considering the geographical aspect of Dallas, TX, the notion of stronger manufacturing activity in the region tends to be a positive component of aggregate economic manufacturing activity.  We’ll be keeping a close eye on such data following the cycle of implemented tariffs by the U.S., which remains a heated topic globally.  News early in the week indicated that a new potential NAFTA (North American Free Trade Agreement) deal may have been structured with Canada following the relatively positive announcements with Mexico.  No definitive agreements emerged from those discussions, but we remain hopeful given our stance tied to positive global trade benefits.

Global equity markets responded positively to the broad economic data releases with international markets gaining slight ground, despite the marginal upside to the U.S. dollar during the week.  The MSCI EAFE index, which tracks equities in developed international economies, closed the week higher by 0.28% yet it remains in negative total return territory for the year.  The same is true of the MSCI Emerging Markets index on a year-to-date basis, even though its weekly gain amounted to 0.60%.  Domestically, the Standard & Poor’s (S&P) 500 gained nearly 1% for the week and continues to remain highly biased to the largest companies within its index make-up.  In fact, when we observe the same index on an equally weighted basis, which means we place the same emphasis on each of the 500 largest companies in the U.S., the year-to-date performance discrepancy is one that has reached multi-year highs.  We urge caution on the S&P 500’s biased upside and remain committed to global diversification.