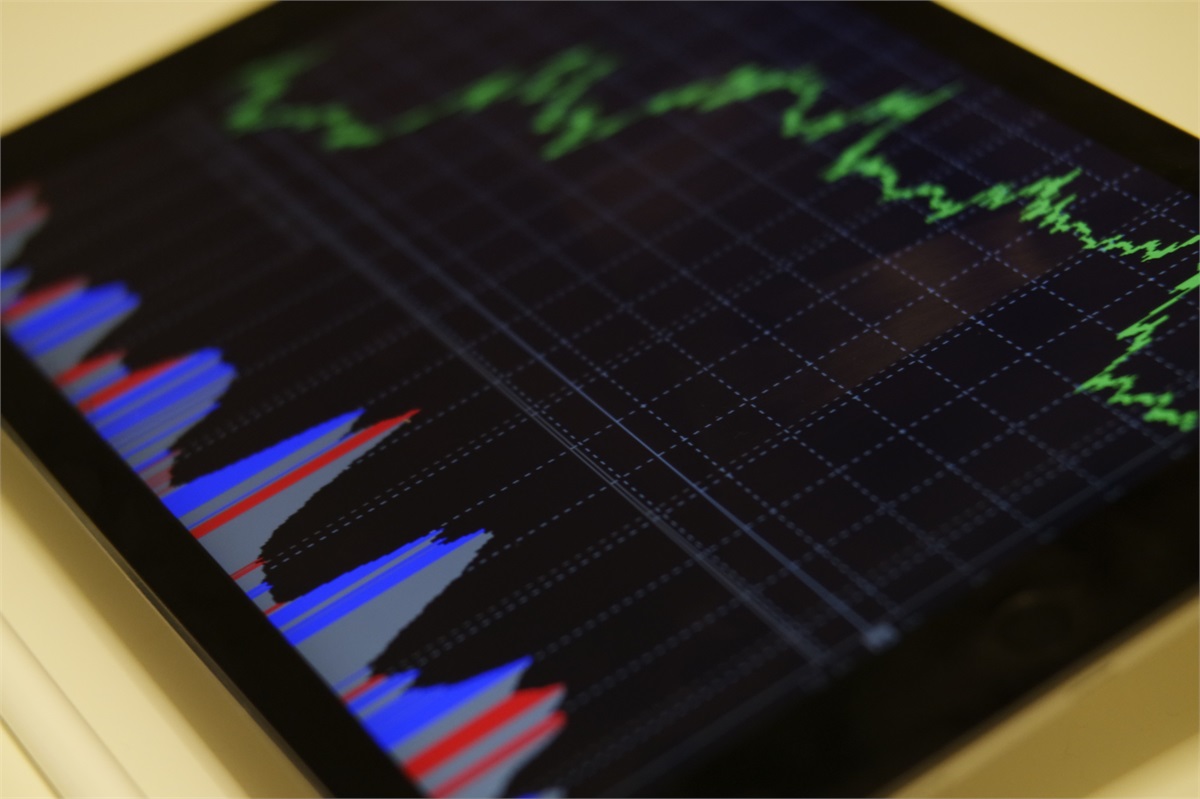 The resounding health of the U.S. consumer has been a topic of discussion since the depths of the bear market in March 2020. Conventional wisdom does not necessarily align declining stock prices with maintained consumer health, but such an anomalous relationship became evident amidst an environment that defied labor market norms. As fiscal stimulus was introduced, the impact to majority of Americans was immensely positive, as gauged by sentiment and overall savings, not to mention an almost unaltered demand profile for goods and services. This was largely fueled by the intact work-from-home economy. The issue, however, is that the pent-up demand remained bottled up as the world initiated a self-induced halt to all activity. And rightfully so. As we fast forward to 2021, however, and as we now have a clear understanding of the magnitude of the pent-up demand from last year, we have witnessed firsthand the immense wave of demand amidst a backdrop of struggling [yet improving] supply chains. Such activity has resulted in one of the strongest, and quickest, economic recoveries in U.S. history. Market gains have also been largely visible as stocks and bonds have gained ground. The economic and market activity of the past 17 months has been a true testament to the power of avoiding emotional decision making across investment portfolios and has also added validity to our belief that generating capital market expectations is a futile process. We covered this topic in-depth during 2020 as we were gauging economists’ growth expectations, most of which were outright bearish and wrong.

The trend of analysts and economists failing to correctly gauge activity is once again evident in the current earnings season. Nearly 60% of S&P 500 companies have reported quarterly results, with 88% of them outpacing revenue estimates and an impressive 87% outpacing earnings estimates. This is occurring on an approximate 85% earnings growth on a year-over-year basis. The impressive magnitude of these numbers cannot be downplayed in any capacity, and it showcases both pent-up consumer demand as well as corporate pricing power. As a result, the topic of inflation has been a sought-after discussion given the recent swings to the Consumer Price Index (CPI), all of which we would argue are short-term and largely overplayed. Our commentaries and research over the past three months continue to objectively support that argument and we would like to further note that the reasoning for perceived inflationary pressures is warranted. The risks to the economy from short-term inflationary pressures are immensely more severe in an environment of weak consumer demand, a struggling labor market, and sluggish economic growth prospects. None of those factors are at play today. None. An argument may be feasible that government policies are aiding various anomalies, but the overall impact to such a belief is likely miniscule. The most impactful attribution to the current growth cycle is stemming from the one thing that has an ability to sustain growth – consumer sentiment and consumer fiscal health.  Earnings are now reflecting consumers’ activity at an unprecedented rate.

As we gauge earnings through year-end, it’s important to note that we are anticipating a less impactful net increase in revenues from the current quarter. It is not a feasible assumption that demand will remain as robust as it is today. This does not mean that earnings will disappoint. It simply means that the rate of growth may likely subside to a more normal historical average. Risks to the economy remain largely visible, which may imply that market activity has priced-in future earnings expectations, or it may do so in the very near-term. The slightly less visible risk, as of now, stems from the COVID variant that may take the form of renewed economic restrictions, but we believe the political approach to such restrictions will present itself with a different tone than its previous rendition. Be that as it may, investors may likely question their need for sustained, or increased, equity market participation through year-end. Volatility has been notably absent from developed global equity markets this year and a reasonable expectation for a normal volatility cycle should not be out of the question. I foresee a tremendous opportunity for bargain shopping in such an environment and we stand ready to restructure investment portfolios as needed.

And, as always, caution is warranted in placing too much emphasis on viewpoints that promote economic and market downside. Even if they materialize in the short-term, their impact over the long-term is almost always negligible.