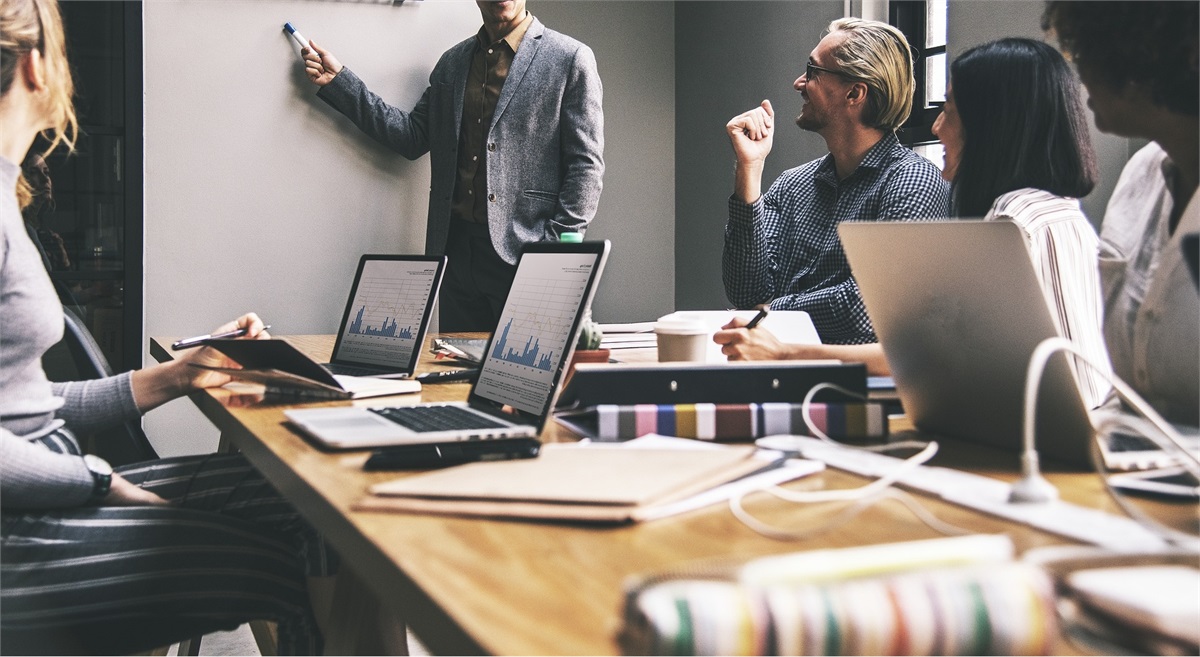 The highly anticipated quarterly earnings season is well underway, and the focus will remain glued to the potential for upside surprise to earnings.  The reason for such needed hype stems from the fact that the expectations are set for 0% growth, a notion that tends to produce a scary headline in such a growth oriented economic backdrop amidst a domestic equity market that has produced impressive returns.  As we gauge the 0% expectation, however, it becomes critical to note that the previous quarter’s estimates were also for 0%, despite having marginal observed upside of nearly 1.50%, and we must consider the stellar 2018 earnings growth that tremendously benefited the equity market and the economy.  In other words, to anticipate additional back-to-back quarters of double-digit earnings growth, in an environment where profit margins have already peaked in the near-term (in our view) is something that should not be the base case scenario.  The bottom line is that the consumer remains fiscally healthy and overall debt burdens have subsided notably since the peak in 2008.  On the corporate front, balance sheets remain healthy with a strong ability to sustain numerous quarters of anticipated neutral growth or added volatility in the form of geopolitical trade tensions.  Our internal assessment is that we’re likely to experience a mix of both with much more attention likely shifting to the latter as a means of gauging investor appetite for risk assets.  Shifting focus to the current earnings seasons’ data, approximately 15% (75 companies) of the constituents within the Standard & Poor’s (S&P) 500 have reported earnings with a realized 2.14% growth rate, which represents a welcoming upside relative to expectations.  We’ll be paying close attention to earnings within the Financials sector and that of the Consumer Discretionary sector as a means of attempting to pinpoint economic and consumer health.  More to come on this topic as the earnings season wraps up over the next month.

Domestic equity markets failed to post gains during the week as the S&P 500 lost nearly -1.21% while it’s small capitalization counterpart (S&P 600), closed the week lower by -1.26%.  Following the strong upside from the May 2018 market volatility, smaller companies within the U.S. have failed to keep up with large ones.  Conventional wisdom may suggest the opposite given that the holdings within the S&P 600 tend to be less affected by trade tensions.  On the international front, equities within developed economies lost a mere -0.14% while those within emerging markets (MSCI EM) gained 0.76%.  The prospects of more accommodative monetary policy by the Federal Reserve may have aided the upside in emerging markets.  Lastly, it’s important to note the continued volatility within the oil market last week.  Brent crude prices, per barrel, declined by nearly -8%.  Further downside volatility may promote a stronger risk-off affect across global equities, something that we have experienced in the recent past.

On the domestic economic front, we learned during the week that June retail sales posted a strong upside surprise relative to economists’ estimates.  The trend within retail sales over the past three months has been one of weakness and the latest data was utterly refreshing.  It’s unclear as to what this may mean for a true resurgence in retail sales given that one reading does not constitute a trend, but we remain excited given the continued strength of the consumer.  Consumer sentiment figures for July were released as anticipated during the week and the index remains near its highs.  When we couple the data with strength in the labor market, we’re objectively hopeful that consumer consumption has not yet faltered in the short-term.