Earnings in the Spotlight 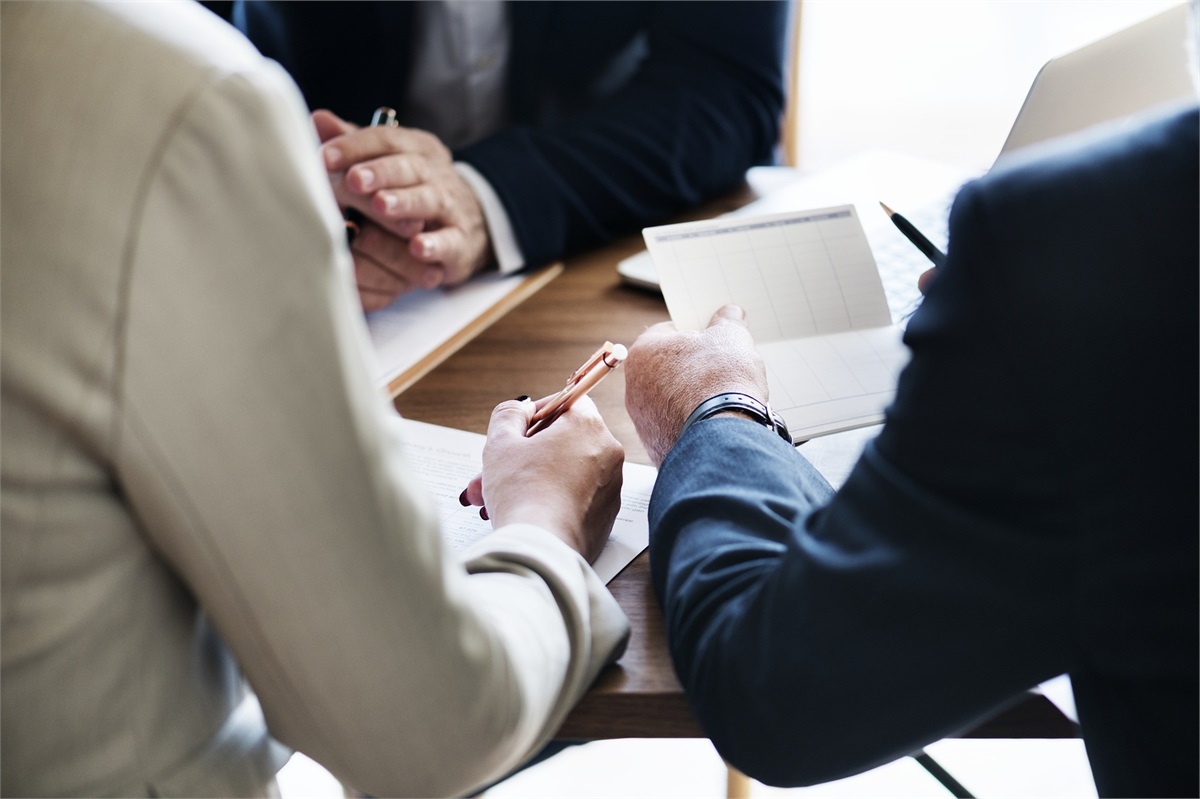 The quarterly earnings season is once again upon us and the results, thus far, have been positive and remain to par with expectations.  With nearly 20% of companies having reported earnings, with a vast majority being within the financial sector, earnings growth has topped 21% amidst sales growth near 7.5%.  Despite such strength, domestic equity markets remained neutral with the Standard & Poor’s (S&P) 600 index capturing a mild downside of 0.30%.  The broad neutrality in gains domestically was overshadowed by the ongoing political discussions concerning trade and the potential trade issues that may emerge from geopolitical tensions with Saudi Arabia (concerning the death of a Saudi journalist).  International markets did not fare much better as equities within developed economies remained flat (MSCI EAFE) and emerging market equities closed lower by 0.88%.  The threat of rising interest rates by the Federal Reserve, as well as the aforementioned trade discussions, may have negatively attributed to downside within emerging market equities.

On the domestic economic front, we learned that September housing starts, building permits, and existing home sales proved weaker than had been anticipated yet they remain within an acceptable seasonal trend (in our view).  Moreover, the data remains positive from a longer-term perspective and it’s possible that short-term noise stemming from monetary policy decisions may affect the data.  We don’t believe that such an effect has the potential to decidedly alter housing demand when we consider the fact that recent changes to monetary policy, as well as potential forthcoming actions, will remain accommodative, but near-term sentiment may be affected.  We remain constructive on the housing sector moving forward and are basing our assessment on the notion of a strong labor market and rising wages, among other factors. On the topic of labor, weekly initial jobless claims were announced at 210,000 last week.  Although that may not sound like a strong figure, it’s important to note that jobless claims have remained below 250,000 since late 2017 and they have remained below 300,000 since early 2015.  Such streaks of solid labor market performance have not been evident since the 1960s, making the current labor market stand out as a stellar outperformer.

One of the most important announcements during the week stemmed from the release of the Federal Open Market Committee (FOMC) meeting minutes, which revealed a similar stance to previously released versions.  The Federal Reserve remains committed to a gradual interest rate increase plan given the strength of the economy and especially that of the labor market.  In an effort to combat the potential of future inflationary pressures, as well as the potential for an economic slowdown, the Federal Reserve must act now in order to mitigate any potential issues down the road.  One component that was not discussed in the report, which is something we intently looked for, was a mention of the IMF’s global growth report (International Monetary Fund).  The IMF revealed that their data indicated a slowdown of global growth to 3.7%, down from the previous assessment of 3.9%.  The Fed has historically stayed away from such rhetoric and the new meeting minutes stayed true to that.  In our view, the IMF report remains a simple headline with nothing substantive to dictate allocations or risk management guidelines.  The report is adjusted every six months and the subjective nature of the material is one that should not be utilized as a measure of risk.