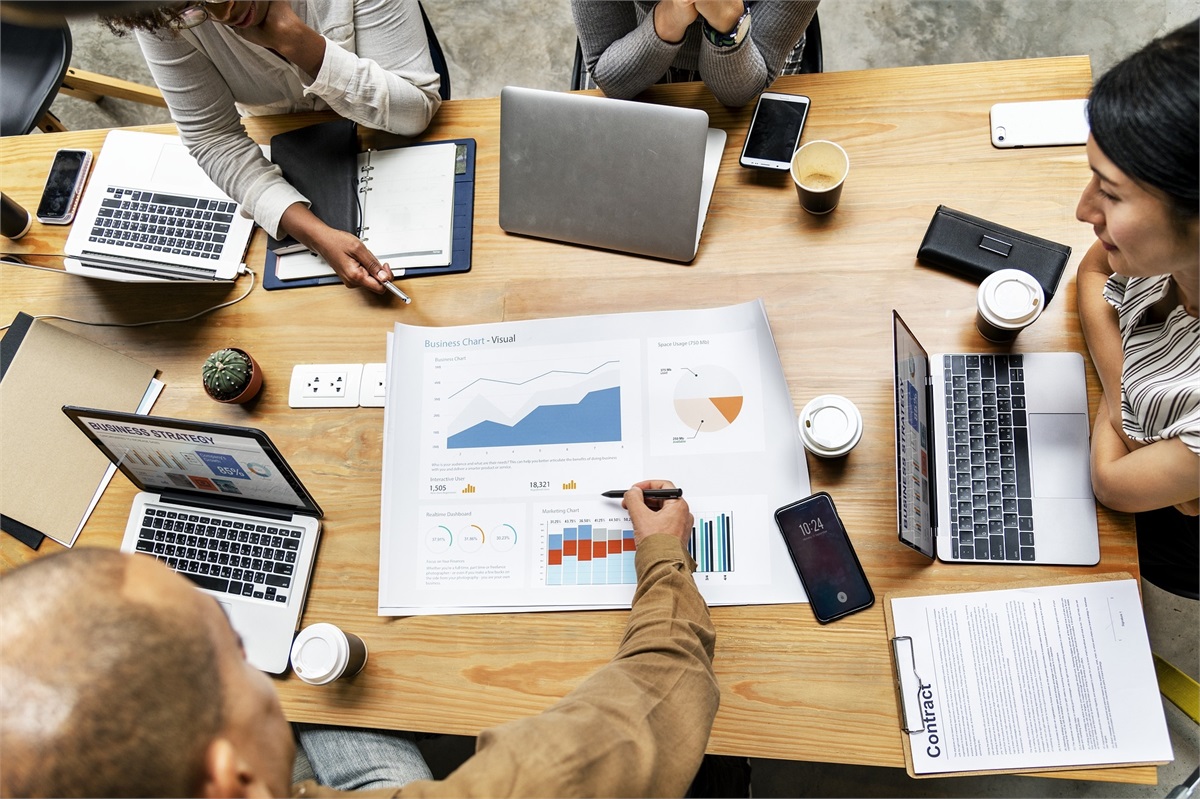 The preliminary release of annualized domestic economic growth (gross domestic product) for the first quarter of 2019 was announced at an impressive 3.2% during the week.  The growth rate was substantially higher than economists’ expectations of 2.3% and the news was welcomed by domestic equity market participants.  The Standard & Poor’s (S&P) 500 equity index gained 1.21% for the week and posted new record highs, surpassing the previous record in September of 2018, which was momentarily erased as part of the short-term correction in December 2018.  International equity markets failed to post gains as equities within international developed markets remained flat (MSCI EAFE) and those in emerging markets lost marginal value (MSCI EM).  The effect to international markets was negatively impacted by the strength of the U.S. dollar following the GDP report, which prompted the dollar index spot rate to close at the highest level since mid-May 2017.  As it relates to fixed income markets, conventional wisdom would suggest a rise in yields, which corresponds to lower returns for investment grade bonds.  Returns during the week, however, favored fixed income investments as the Bloomberg Barclays Aggregate Bond Index gained nearly 0.40%.  The market’s belief that the Federal Reserve will not raise interest rates in 2019 may have influenced yields lower for the week.  The downside in yield movements also sheds important light on the true breakdown of the GDP report.

Although the economic growth rate provided for an optimistic backdrop in the U.S., it’s important to note that consumer consumption data within the report was only announced at an annualized growth rate of 1.2%, which is substantially lower than the 2.5% rate for the previous quarter.  This may not mean much for the current quarter given that all GDP data is reflective of something that has already happened (i.e. it’s not forward looking) but we’re keeping a close eye on indicators that can verify the potential slowdown in consumption.  Such indicators are tied to retail sales, sentiment data, quarterly earnings results, and overall strength with the labor and housing markets.  Sentiment data for the week revealed nothing new and overall sentiment appears to remain in-line with expectations.  As it relates to the housing market, data releases during the week indicated a mixed story.  Existing home sales declined by a higher degree than had been anticipated for March while new home sales posted impressive monthly growth relative to the expected decline.  The neutrality of the data provides no real basis for decision making on overall economic growth.  The volatility of housing data has been rampant over the past 3-6 months and the trends have failed to sustain downside.  Our internal belief is that the likelihood of sustained demand in the housing sector remains probable.  The resilient strength of the labor market and the uptrend in wage growth, along with a continued accommodative monetary policy that has caused mortgage rates to remain depressed, provides for a welcoming environment for new homebuyers.  We’ll be keeping a close eye on the upcoming labor market report for household cues on income and overall labor conditions, all of which provide positive factors for consumption.

On the earnings front, nearly 50% of all constituents within the S&P 500 have reported results with a weighted earnings growth rate of 2.13%.  Apart from the Energy and Materials sectors, all other sectors have posted positive earnings growth with the consumer discretionary sector taking an early lead (+23% earnings upside).  We remain optimistic of retail sales in future months following the latest earnings data within the discretionary sector.