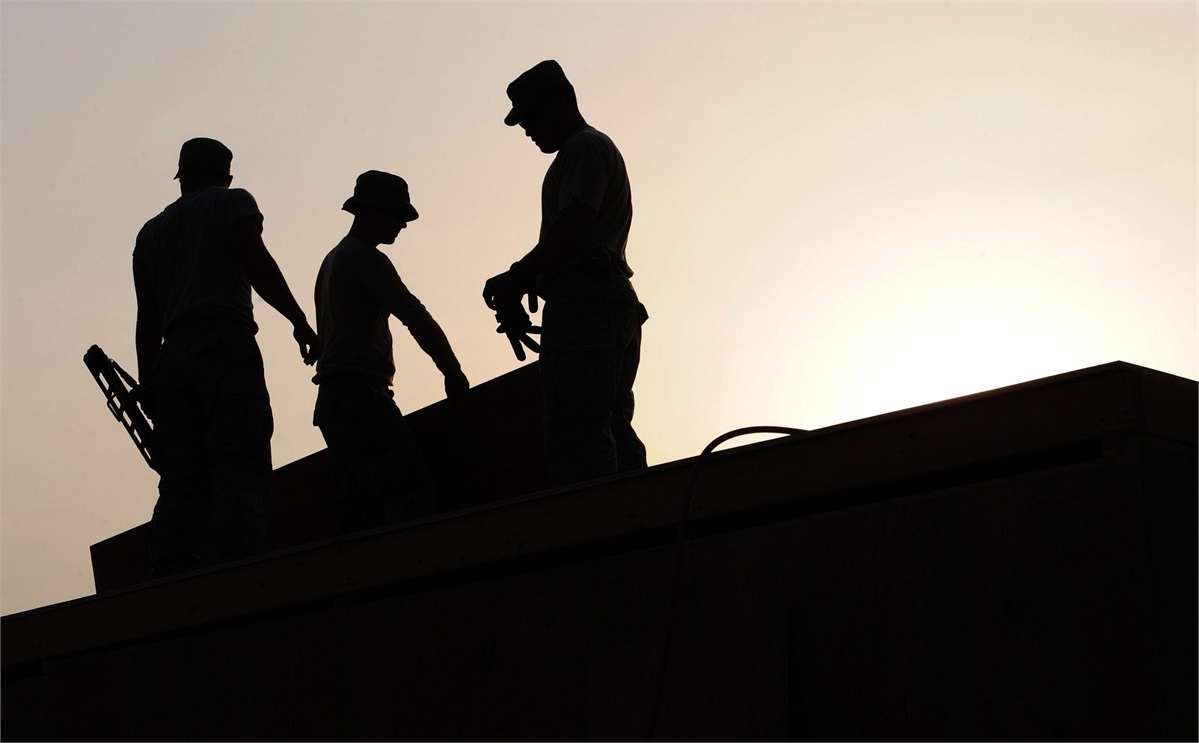 Weakness in key economic data points should not be a surprise to market participants by now. It has been highly evident over the past month that economic forecasts by economists have failed to appropriately capture the magnitude of what is occurring. We would argue that it is by no fault of their own when considering the lack of measurable data to reflect consumer behavior amidst an unprecedented global pandemic. The release of the latest labor market report proved to fall in-line with recent trends and confirmed the unstable nature of the labor market. The expectation among market participants was largely negative yet the actual announcement proved to be better than anticipated. This is not to suggest that it was positive. Rather than a -16% unemployment rate, as was the estimate from economists, the actual unemployment rate was announced at -14.7%. We also learned of an additional 3.1 million people filing for unemployment. As the title of this week’s commentary suggests, the data was very dismal as it relates to the health of the economy and it is highly likely that we are currently living in the early stages of an economic recession. We want to once again stress that we believe this should be classified as an event-driven recession, not a structural or cyclical one. Historical data suggests that its significance plays a critical role in the eventual path, and pace, of recovery. The implications to capital markets are also very important. The Standard & Poor’s (S&P) 500 index gained an impressive 3.57% last week while equities within developed international economies closed higher by 0.90% (as depicted by the MSCI EAFE). The observance of higher equity markets following weak labor market data has been a recurring theme since early March 2020.

Aside from the absolute numbers associated with the labor market report, we want to highlight an additional piece of information that provides a different perspective for the current environment. We learned last week that hourly earnings, or wage growth, posted an annualized rate of +7.9%, which reflects the highest growth rate on record. Although this is positive, it is only a positive occurrence for those that remain employed. The data further supports the notion that the current jobs lost in the economy reflect low wage earners that are often the most vulnerable to economic shocks. Their involuntary removal from the workforce, due to COVID-19 quarantine guidelines, has skewed hourly earnings to the upside. In other words, it is not appropriate to view the upside in wage growth as an outright positive occurrence. The data does reflect a minor positive, however, that is largely being overlooked by media headlines. Unlike the previous two recessions in the U.S., which were both caused by structural issues, we must recognize that most able bodied individuals in the U.S. remain employed through this event-driven contraction (i.e. lawyers, engineers, teachers, delivery drivers…etc.). Jobless claims remain largely concentrated to the leisure and hospitality industry and we believe those are jobs that will come back once the economy opens due to the simple nature of consumer demand. Such a statement cannot be made amid a structural economic contraction where it can take years to fix the underlying issues. The global financial crisis of 2008 is a great example of such an event.

As we look ahead, the current environment may likely be plagued by further complexities in reopening the economy. Volatility and sentiment around such a discussion may amplify jitters across capital markets. The same may likely be true on the official announcement of a recession. We urge caution in decisions to move away from equity market participation in such a scenario. We fundamentally believe that any resurfacing of short-term volatility may be short-lived.

The MSCI EAFE Index is an equity index which captures large and mid-cap representation across 21 Developed Markets countries* around the world, excluding the US and Canada. With 915 constituents, the index covers approximately 85% of the free ﬂoat-adjusted market capitalization in each country.