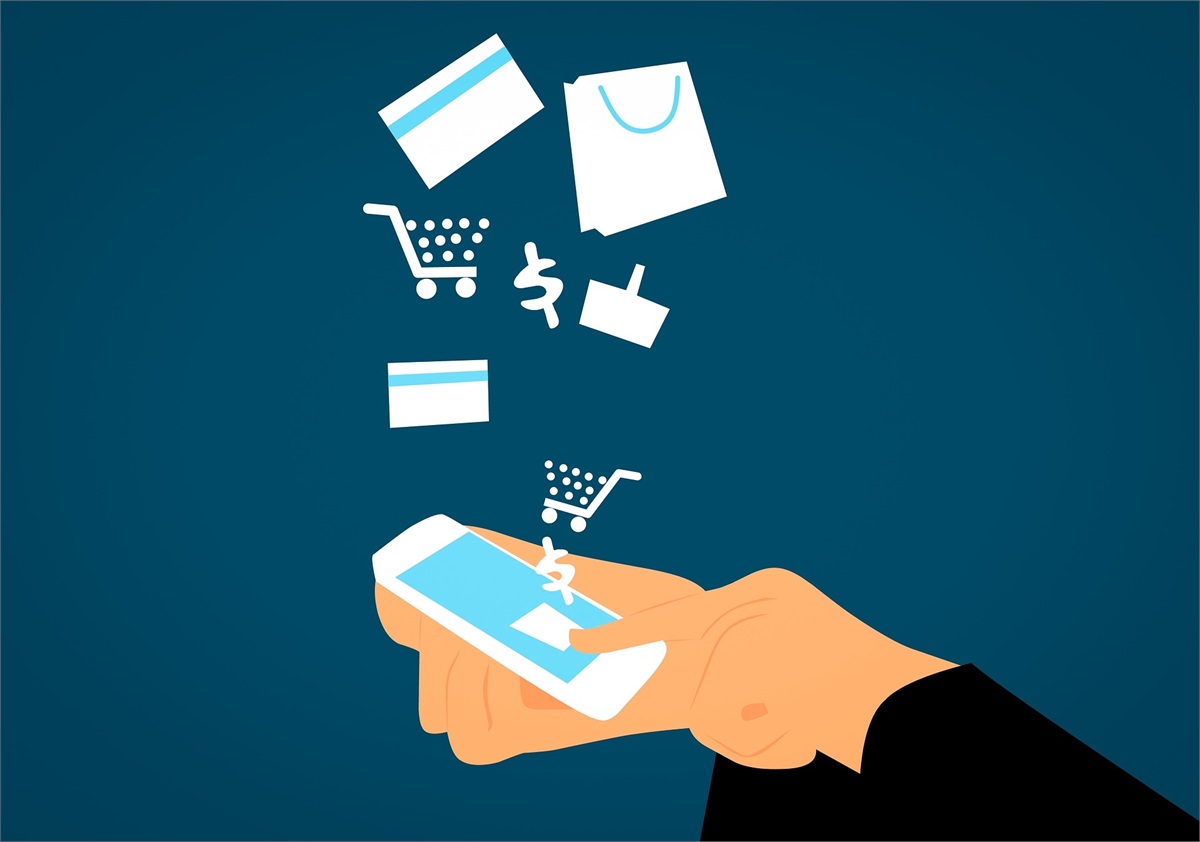 Tracking the health of the consumer can be a tremendous benefit to gauging the potential for near-term economic growth and the near-term earnings capability for major U.S. companies.  Data throughout the week revealed a fairly upbeat assessment of such health and we remain optimistic that the trend may continue in the near-term.  One of those catalysts has to do with the recent July consumer credit upside, which proved impressive and bucked the sluggish trend of the past year.  Healthy credit creation, in our view, remains one of the most important components for near-term growth potential because access to credit, and the ability to utilize it for consumption, provides a glimpse on a household’s willingness, and sentiment, to consume.  The risk-adjusted nature of such credit, however, is the most paramount component of assessing broad health.  When looking at the data relative to total household debt, we remain confident in the consumer’s ability to remain fiscally healthy.

In other economic news, industrial production growth for August proved positive and remains in strong territory relative to the previous five years.  In fact, average monthly growth in 2018 has surpassed the five year average monthly growth rate by 0.19%.  Although that may not seem like a wide margin, such an annualized monthly figure has had tremendous positive implications to broad economic growth and its tailwind effects may be sustained in the short-term.  Catalysts for such a belief stem from the inability to feel the negative effects of tariffs on an immediate basis.  Meaning, as the implications of tariffs materialize to higher prices on domestic consumers (i.e. similar to an additional tax) then the effects to industrial production may diminish.  This may be further exacerbated if other countries reciprocate tariffs on U.S. goods.  Because of these possible scenarios, we remain firm on our anti-tariff sentiment in such a globalized economy.  As it relates to domestic consumers, however, the notion of higher prices does not appear to have sunk in.  Consumer sentiment, as reported by the University of Michigan, reached near record-high levels and further supports the notion of a more resilient consumer.  Such sentiment correlates positively to the higher earnings guidance released by companies within the Standard & Poor’s (S&P 500) index.  If consumers are feeling well and if they’re actually making more money (latest wage growth data supports that statement) then the ability to spend more may be further amplified (i.e. this ties to the healthy credit creation referenced earlier).

The very near-term picture of consumption, however, remains slightly neutral.  Retail sales growth for August appeared slightly sluggish relative to the impressive gains in the early part of the summer.  As we look ahead to the upcoming holiday spending season, and as we gauge the overall health of the consumer as it relates to income and job security, we feel fairly optimistic that retail sales may expand.  The expansion may not be of historic proportions but it may be enough to sustain one of the strongest earnings backdrops of corporate America in a very long time.

Global equity markets remained highly upbeat throughout the week with the large capitalization S&P 500 posting an impressive gain of approximately 1.21%.  The upside occurred despite the threat of additional tariffs on Chinese goods.  International equities in developed economies (MSCI EAFE Index) gained 1.78% amidst no volatility from the U.S. dollar.