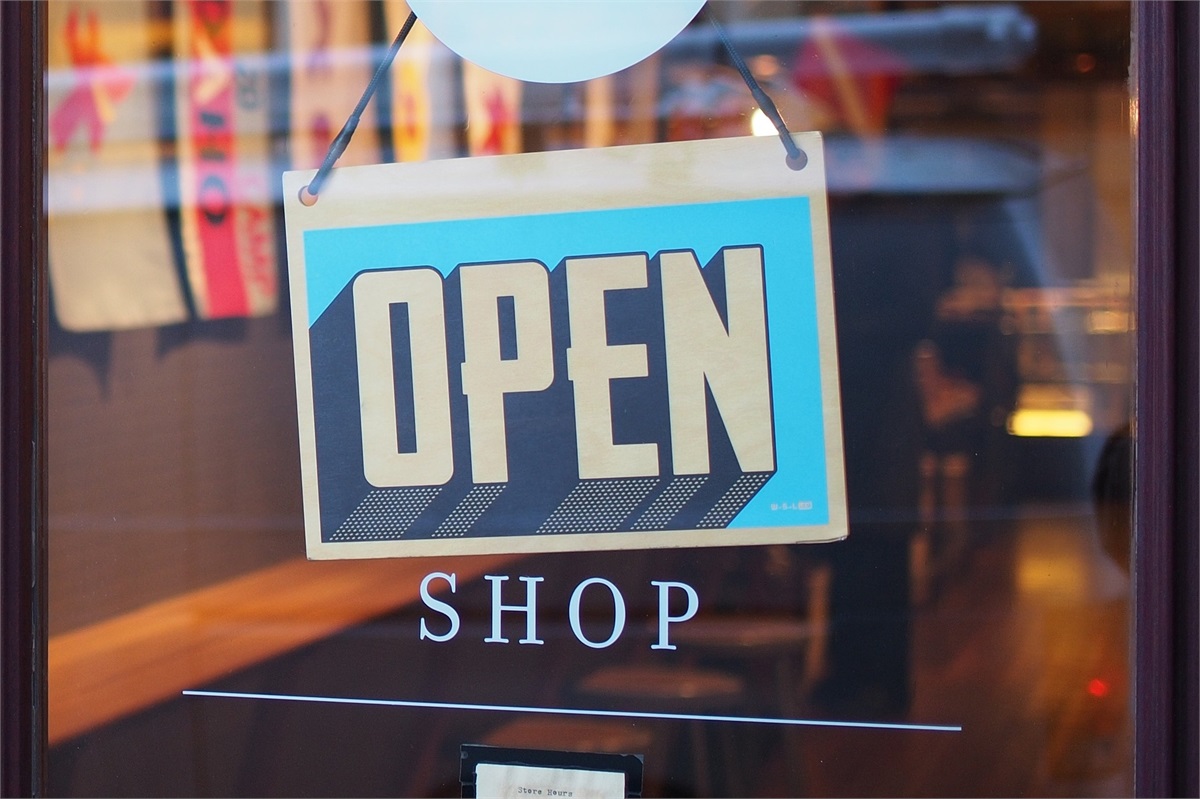 The highly anticipated January retail sales report was announced with excitement early last week as we learned that retail sales posted an impressively unexpected upside relative to economists’ estimates.  This occurred on the heels of weak December data and supports the notion that no single economic data point should be scrutinized as a means of what may transpire in future months.  This holds true for the weak December data as well as the positive January data.  We’ll be waiting for February’s reading to build a more concrete short-term assessment.  Retail sales growth is undoubtedly a function of consumer well-being and fiscal health, both of which we would argue remain highly positive.  Aside from the immense strength of the labor market, which is currently indicating more open jobs than actual job seekers, the latest consumer sentiment data from the University of Michigan revealed a surprise upside during the week.  The index recovered sharply from the lows of the year and currently stands near the highs of early 2018, which are also the highest figures since 2003.  Equity market participants appeared to have shifted away from trade talk rhetoric during the week and boosted markets higher on observable and objective data points.  The Standard & Poor’s (S&P) 500 gained 2.95% while international equities within developed economies closed the week higher by 1.13% (MSCI EAFE).  On the topic of trade talks, however, the monthly performance differential between the S&P 500 and the S&P 600, which tracks smaller companies, has shifted to a notable 4% (in favor of the large cap S&P 500).  Given the global nature of the S&P 500, this may be an indirect sign that equity markets are feeling more optimistic on a workable plan.  More to come on this topic on future commentaries.

In other important economic news during the week, we learned that January new homes sales posted a decline that was largely unexpected.  At a month-over-month drop of -6.9%, the notion of a cooling housing sector may be materializing.  The catalyst for our assessment is not tied solely to the absolute level of weak growth tied to new and existing home sales; rather, it’s the recent data volatility of the previous three months that has made a more lasting impression.  Wide and highly unpredictable swings (in both directions) have been rampant.  It remains unclear as to the exact effect that a potentially weaker housing sector can have on the current status of fiscally healthy consumers but it’s certainly a potential risk in the near-term.  A factor that remains capable of sustaining the housing sector is tied to monetary policy and its path of neutrality.  On-going comments from the Federal Reserve indicate that the likelihood of further interest rate increases in 2019 remain miniscule.  Market participants have taken note of such comments and overall yields have declined, causing broad fixed income portfolios to post positive total returns year-to-date.  The Bloomberg Barclays aggregate bond index has gained over 1% while long-term 10-year treasuries have gained nearly 0.64%.  Although those returns are dwarfed by the year-to-date total return of the FTSE All World Equity Index (+12%), the fact that they remain positive should be a welcomed sign for those investors not willing to accept full equity market participation in their portfolios.  It’s important to note that the year-to-date spread between equity market returns and that of investment grade bonds is one of the highest in nearly 30 years (when analyzing the first three months of the year).

Lastly, it bares significant to touch base on the latest inflation data during the week, which indicated less pressure.  The Consumer Price Index (CPI) rose at an annualized pace of 2.1% in February while the estimate was for 2.2%.