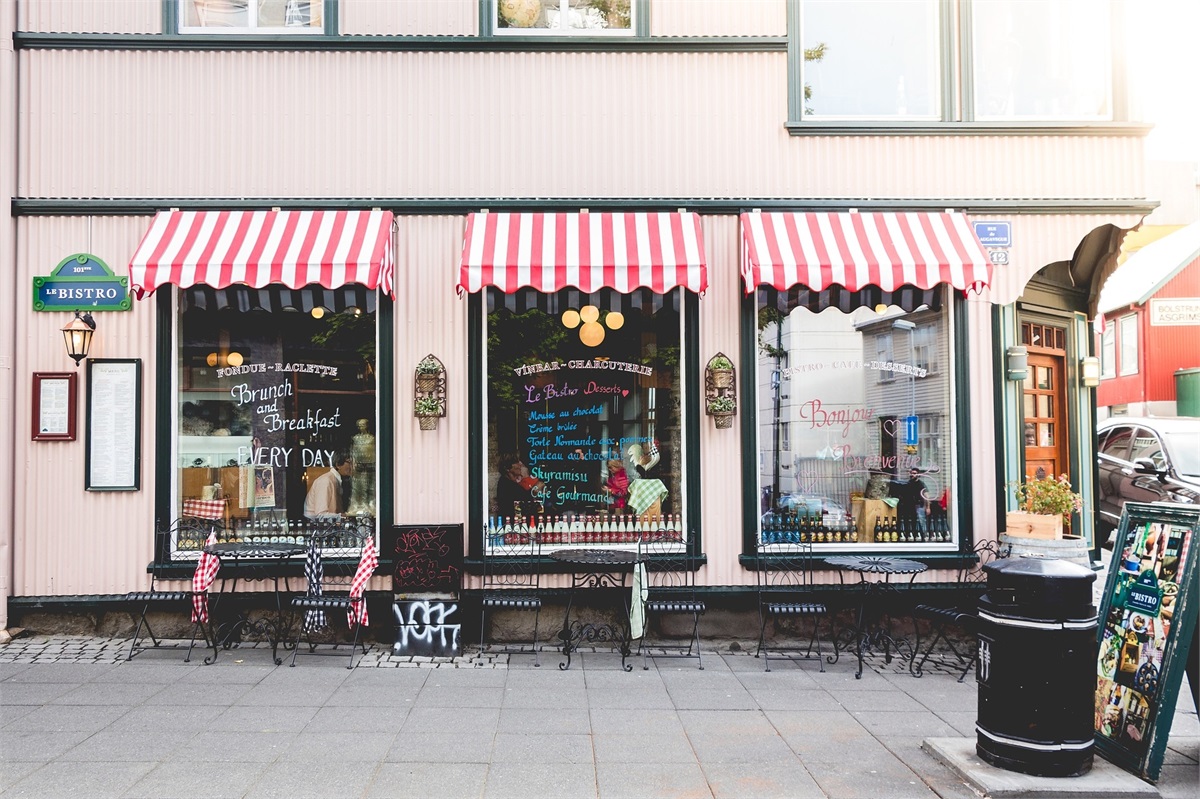 Amidst the on-going trade discussions between the U.S. and China, domestic data releases during the week provided a positive glimpse on overall sentiment figures for consumers and for small businesses.  The positive upside to both figures provided for an optimistic backdrop of how the near-term economic environment may shape out.  Despite that, however, we want to stress the importance of a needed trade solution with China that is beneficial for both countries.  The U.S. is currently winning the trade battle, according to the White House, but the gains may be short-lived if China decides to retaliate in a manner that may be unexpected.  As global investors, and consumers, it is in the benefit of the U.S. to reach a deal that does not entirely favor one country over the other.

As alluded to earlier, April small business optimism figures experienced an unexpected upside relative to economists’ estimates, as reported by the Conference Board.  Small businesses remain as the key drivers of employment and production growth in the country.  In the state of Indiana, for example, which is a heavy manufacturing-based state, nearly 84% of the 8,200 companies that exported goods in 2018 were those companies with fewer than 500 employees (Hoosier Data).  By maintaining a pulse on the sentiment of such businesses nationally, we can gauge the state of the current business cycle.  Consumers are also feeling more optimistic, as reported by the University of Michigan, at the strongest pace since the fourth quarter of 2000.  Even with such optimism, we learned last week that broad retail sales failed to advance in April, despite expectations of a marginal upside.  The headline figure may sound negative, but the data is not entirely disappointing.  The retail sales growth in March and April, which proved positive to the upside, must be taken into context when analyzing the rolling three-month growth of retail sales (which considers the severe weakness of February 2019).  The short-term trend is not necessarily one of strong growth, yet we can’t categorize it as negative either.  Defining the current cycle as a stalemate retail sales growth format, especially in the very short-term, may be appropriate.  The catalyst as to why that’s the case, however, remains in limbo.  Trade uncertainties have done little to truly shake-up the strength of the domestic labor market and we’re now seeing even stronger wage growth trends amidst an economic cycle that’s missing inflationary pressures.  The data bodes well for supporting higher personal income figures and for overall consumption trends.  The on-going accommodation of the Federal Reserve throughout this process, by maintaining interest rates at bay, is also an added benefit.  Our internal belief is that retail sales growth can maintain relatively healthy trends over the next 12 months as the current business cycle takes a more decisive turn.

In other news throughout the week, we learned that housing starts for April increased by nearly 6% and built on their March growth.  This was an important indicator to ease concerns from the February 2019 unexpected and deep decline in housing starts.  Movements in the U.S. dollar index spot rate also deserve attention from last week as the dollar climbed to the highest level since early 2017.  Trade discussions have been a key catalyst to the volatility of the dollar.

As it relates to global equity markets, the domestic Standard & Poor’s (S&P) 500 index closed the week lower by -0.69% while equities within developed international markets managed to gain 0.25%.  Upside in European indices proved beneficial, despite the adverse movements of the U.S. dollar.