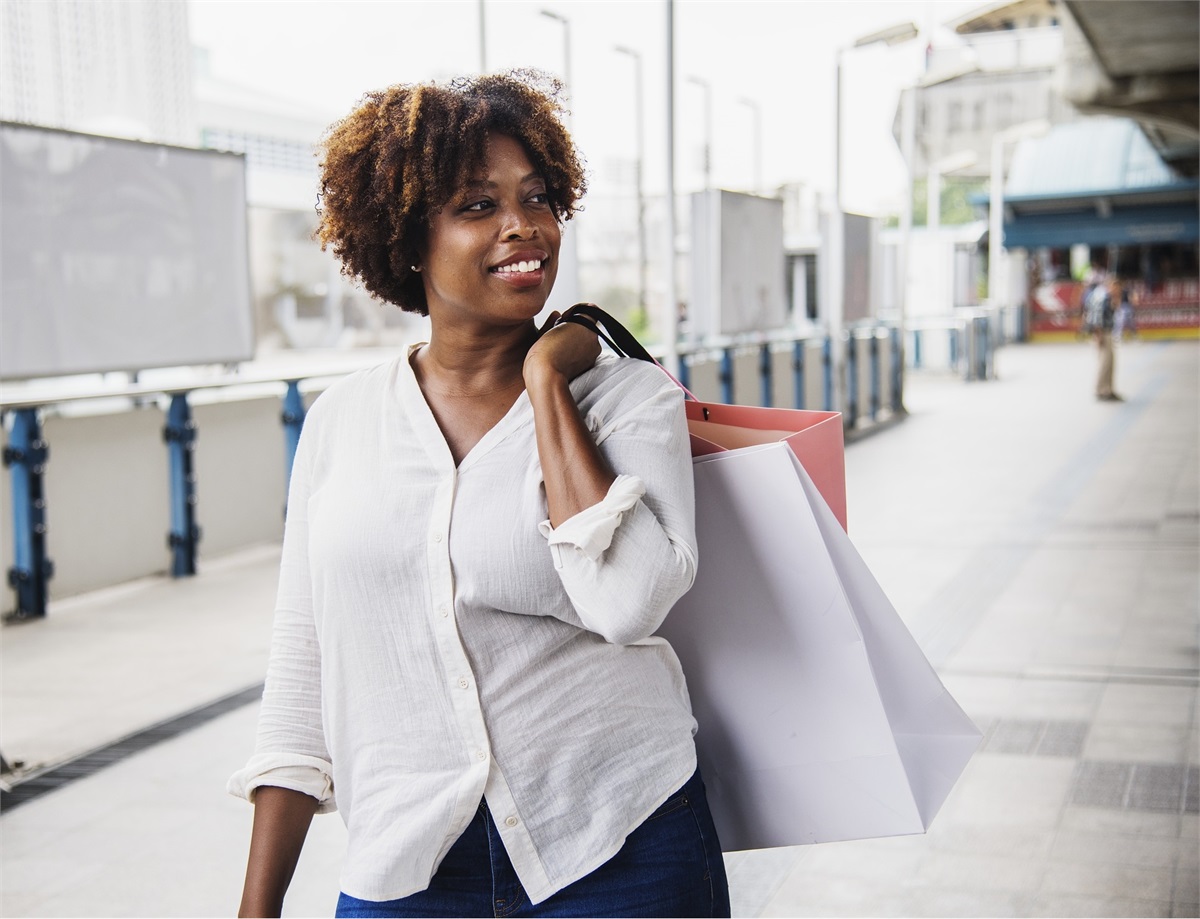 The second revision of U.S. gross domestic product (GDP) growth for the second quarter revealed a 2% annualized rate, matching economists’ expectations and revealing a decline from the initial 2.1% figure.  The lower revision leaves much room for speculation as to how the recent trade uncertainties will affect growth for the year.  Data from the Federal Reserve Bank of New York indicates an annualized growth rate slightly below 2% for 2019 with a negative attribution from net exports and a positive attribution from consumer consumption.  Such an assessment would make sense to us if trade war rhetoric remains dominant and overall consumer sentiment remains upbeat.  Data from the latest GDP report indicated that consumer consumption rose at 4.7% relative to expectations of 4.3%.  Such a notable upside surprise bodes well in our assessment of a healthy consumer and their ability to sustain economic shifts.  At the end of the day, however, we’ll refrain from placing much importance to the latest GDP report when considering the varying trade uncertainties that have curtailed corporate capital expenditures and overall investments year-to-date.  As the domestic presidential election cycle nears closer, we believe there may be decisive solutions on the table to offset weak economic growth, which may ultimately have positive spillover effects in the decisions being implemented across corporate board rooms.

Global equities gained value during the week and managed to upend the short-term trend of declines.  The catalyst for the gains may be tied to weaker than anticipated growth, which may further force the hand of the Federal Reserve to lower interest rates.  The FTSE All-World equity index gained 2%.  It’s important to note that the U.S. Dollar is now at the highest level since early May 2017, indicating that domestic protectionism policies have not fared well for U.S. investors seeking international diversification.

In other news, July retail inventories surged notably higher than had been anticipated, further fueling the rhetoric of an economic recession.  For what it’s worth, if a recession does materialize over the next 12 months, this will have been the most telegraphed recession in U.S. history – by far.  From an objective standpoint, this then begs the question of whether economic slowdowns have occurred when the entire world has been expecting them.  Our analysis indicates a rather somber reality that typically results in investors betting on the wrong side of an outcome from emotionally derived decisions.  Our view is that the current issues in China resemble the same worrisome subjective headlines that we experienced in 2010-2013 (Greek financial crisis, U.S. debt downgrade, U.S. fiscal cliff issues…etc.).  All those things deserved merit, which we certainly provided, but none of them justified a rational exit from equity market participation given the attractive valuation of equities relative to bonds.  We would argue that we’re now in a similar scenario but with two added benefits.  Consumer health, coupled with strong corporate balance sheets, play a critical role in the ability to sustain economic recessions and overall stagnation.  We fundamentally believe that the current environment embodies strong consumers, as observed by sentiment, labor market conditions, and overall consumption data, that may have an ability to provide muted equity market results over any potential economic slowdown.  It’s important to note that muted does not mean lack of volatility.  On the contrary, volatility is often welcomed in such a scenario because it provides entry points for new equity market participation and an ability to further increase risk within existing equity market participation.  Those components are critical in the ability to take advantage of any opportunity that the broader financial media deems as a recession.

*All return data sourced from Bloomberg.  All other data soured from Bloomberg, through the release of monthly figures from the Department of Labor, Bureau of Economic Statistics, U.S. Census Bureau, or from the Federal Reserve and any of its affiliated regional locations.