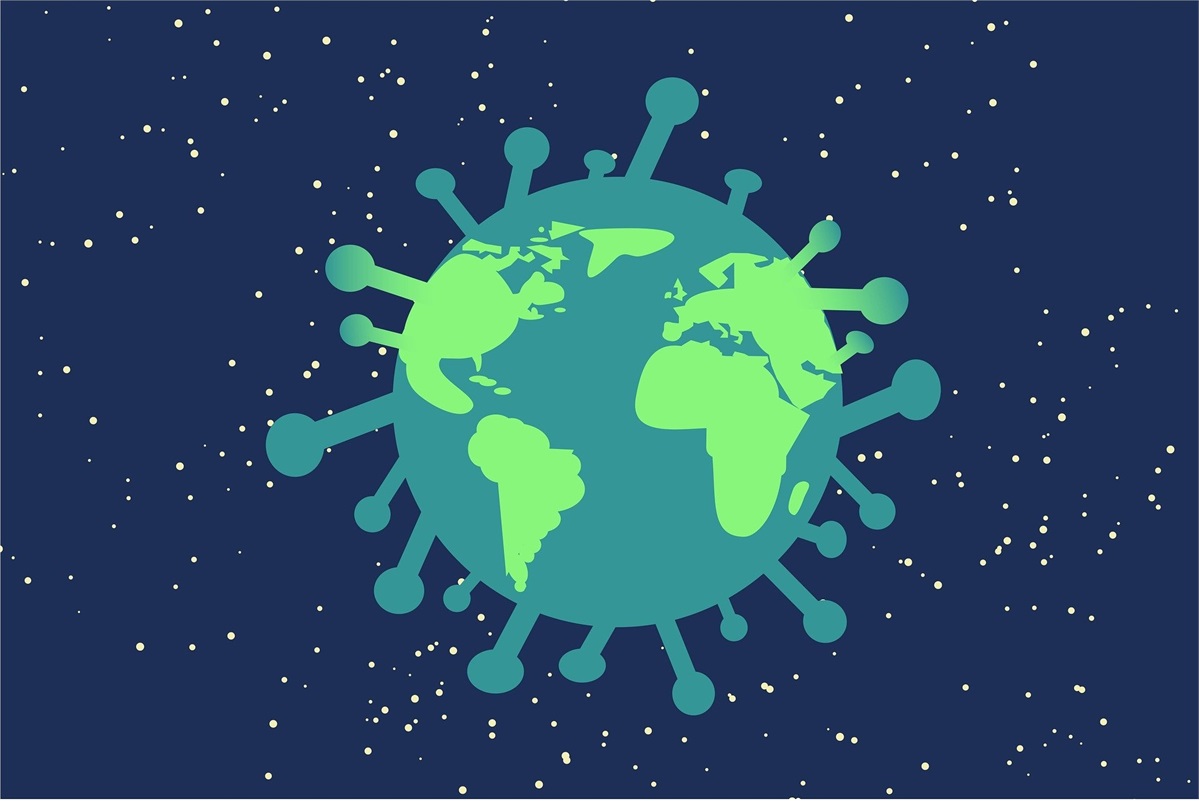 The on-going release of weak economic data points across the globe is now in its second week and there’s no hiding the fact that an economic contraction is inevitable. Further weakness across key sectors continues to be expected as the eventual re-opening plans of the economy have yet to surface. Such potential plans, however, remain highly uncertain. The notion of manually applying the economic consumption emergency brake, so that we may preserve human lives, is something that carries no experience across the globe. As the lack of experience is further amplified, the lack of perspective becomes more evident, which contains an inherent ability to potentially cause more uncertainty in the short-term. The notion of re-opening the economy while also attempting to avoid a resurgence in COVID-19 cases carries the same lack of experience as shutting down the economy. We believe re-opening communication efforts may be the hardest task that political leaders will face over the next few months. We’re starting to see what the process looks like in Wuhan, China, the initial epicenter of the virus, and we may soon be getting details from state specific governors in the U.S. On the topic of an economic contraction (noted earlier), it’s important to note that we believe global equity markets may have priced-in the eventual announcement of a recession. This isn’t to say that volatility may be absent, but it may imply that the worst-case scenario may already be behind us. That continues to be our internal base case scenario based on the current set of observed data (through the date of this commentary). We do believe a mild return to volatility makes sense following additional weakness in various data points, along with a potential addition to the already 22 million unemployed Americans. Such volatility may simply provide an ample path to a decisive bottoming process for U.S. equities.

Economic data points last week further bolstered the notion that short-term weakness from such a manual shutdown is nearly impossible to predict. For example, retail sales in the U.S. declined by more than had been anticipated for March as the -8.7% contraction surpassed economists’ estimates of -8%. We would argue that the spread between the actual figure and its expected value do not meaningfully matter in this case. It has become mathematically challenging for economists to accurately determine the short-term impact of COVID-19 during consumption uncertainty, oil market turmoil, and a policy response effectiveness that remains ambiguous. Not only has this been the dominant trend since early March 2020, but we believe it to continue over the next few months.

In other important data points throughout the week, we learned that weekly mortgage applications managed to increase by 7.3% after having contracted by nearly -18% two weeks ago, as reported by Mortgage Bankers Association (MBA). A survey from Bloomberg News indicated that realtors remain upbeat about the housing market as virtual showings do not appear to be an immediate deterrent for would-be home buyers. We also learned during the week that manufacturing data from the New York region posted notably weaker than anticipated declines, as did overall industrial production data for the month of April. In our view, these are all lagging indicators that further confirm the potential for an economic contraction. From a fundamental standpoint, we believe this may be a short-term technical recession that may resolve itself in a matter of six months.