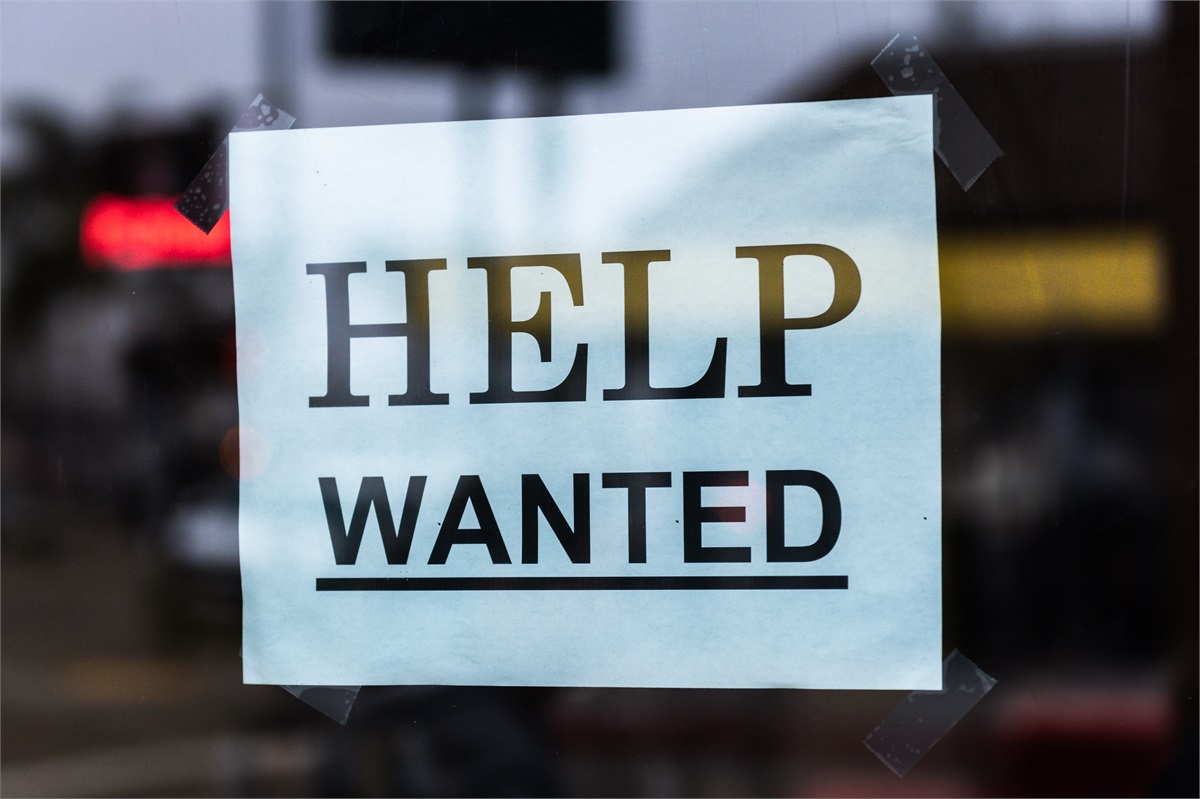 The September labor market report stole the limelight last week as we gained a deeper understanding of the ongoing dynamic between new jobs, supply chain issues, and the effects that they both carry on potential inflationary pressures. The most prominent headline was that the U.S. economy added 194,000 private payrolls in September relative to the 500,000 payrolls expectation by economists. Although weaker than expected, the report presented good news and bad news, both of which deserve merit in the still-recovering economy post the depths of the pandemic.

On the good news front, weak September payrolls were announced with an additional +131,000 jobs revision for the month of August. Revisions are often common from month-to-month, yet it bears significance to note that a figure as high as 131,000 is not normal. This isn’t to say it’s not healthy, or positive; rather, it signifies and further supports the notion that economists’ forecasts are very poor during periods of economic downside or strong economic upside. Current economists’ estimates appear to be significantly scattered and are resembling the same poor forecasting trends as those between March–July 2020 (i.e., peak COVID). Investors should remain aware that economists’ estimates are not tied to the forward-looking assessment of how the economy will behave, and we should be careful to assume such estimates are reflective of actual economic health. To extrapolate such estimates as actionable is identical to capturing a meteorologist’s current daily weather forecast for the next month. Such a forecast will surely be reported with conviction, research, and confidence, yet the reality is that such an estimate is nearly worthless. The bottom line here is that we cannot rely on such estimates during times of notable uncertainty! It can generate unwarranted decision-making that can often lead to more poor decisions than good decisions. From our standpoint, the ability to rely on economists’ forecasts becomes less viable within an environment of highly scattered data points because it showcases a measurable disconnect.

Continuing the positive front, wage growth was announced at an annualized pace of 4.6%, which is a tremendous upside that is likely to be sustained. We believe the trend of higher wages will only amplify over the next six months as it is likely the key missing piece to smooth out supply chain issues. Labor market shortages are a tangible and visible problem that may be solved with higher wages – I discussed this last week in the interview that was released as our weekly market commentary (here). If we are to view the labor market as a resource to corporations that produce goods and services, the current secular business cycle is at a stage where higher wages are simply a function of the cycle. Fiscal policy from the White House may have exacerbated this stage, but the reality is that it was bound to occur. Even under a scenario where no fiscal policy stimulus was added to the mix, wage growth and unit labor costs were inevitably rising. Higher wages can also be viewed as a negative, however, because it’s likely to push prices higher in the short-term and it’s something we should anticipate until supply chain issues are broadly resolved. The best way to capture this as a probable occurrence is by simply gauging the higher producer costs that have yet to be transferred to consumers. Unless labor market issues are resolved, we should anticipate inflation in the 3.5-4.5% annualized range over the foreseeable future. For those alarmed by such a range, it’s important to note that it’s likely to be anticlimactic. It will not change the current plan of less accommodative monetary policy over the next few years, nor will it impact the pent-up consumer demand through the end of next year. Figure 1 below provides a glimpse into the health of the labor market outside of broad media headlines. For example, despite the perceived weak September payrolls, the trend in hiring for industries operating in the "reopening economy" remains extremely robust. The ongoing addition of leisure jobs should not go unnoticed as it is a driving force behind the notion of pent-up-demand. Trends matter significantly in this context as they are a key source of actionable insight, irrespective of the absolute level of jobs created within each industry

Lastly, it’s important to note one evident negative in the latest labor market report, which is something that may never be fully resolved. The labor force participation rate has dwindled lower and likely erased hopes of reaching pre-pandemic levels by year-end. The most impactful attrition factor was associated with women exiting the workforce. As of September 2021, Bloomberg News reported that 1 in 3 women are currently considering leaving the workforce for reasons tied to family creation, family support (children or parents), and/or sufficient spousal income. We don’t believe this to be a short-term trend and it is likely an additional factor that may drive wages higher. This will undoubtedly appear alarming in the short-term, but the reality is that we’re simply witnessing a labor market participation shift that has historically occurred every two decades, or so, since the 1950s. It is an inevitable part of a growing secular economy.