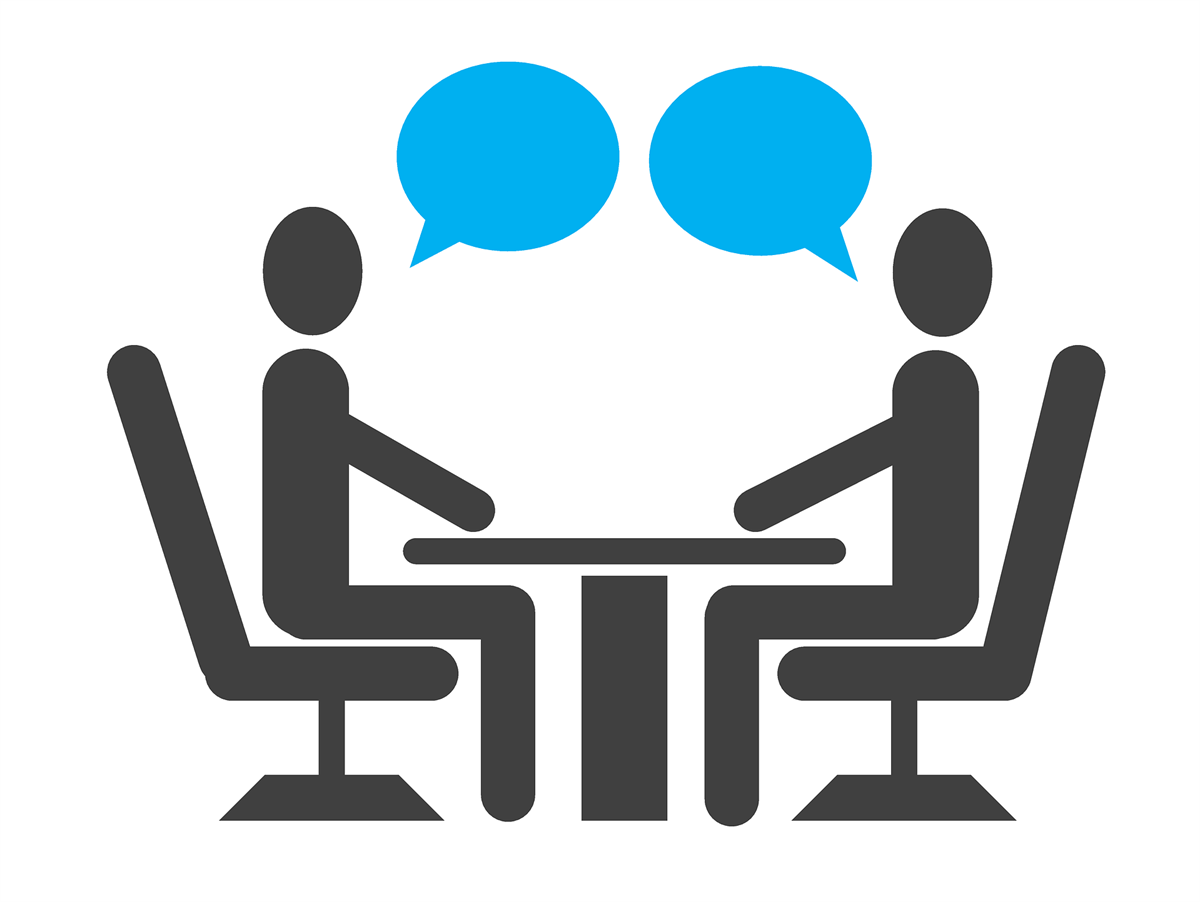 The Labor Department’s February 2019 report grasped media headlines late in the week as we learned that the economy added a mere 20,000 private jobs during the month.  The expectation was for 180,000 jobs.  Although the figure appears to be a shock from a headline perspective, we must consider that such a figure may likely contain a high level of noise in the data.  The lingering effects of the government shutdown may be to blame, and we can never solely rely on a single data point to build a definitive assessment.  After all, such anomalies have been present in the recent past.  Consider September 2017’s increase of 16,000 jobs, or even May 2016’s upside of just 8,000 jobs, which were not indicative of further trouble down the road.  Unless we see a short pattern of more than 2-3 months of notably weaker than anticipated job creation, the current data remains upbeat.  Economists rely on three-month rolling averages on such data and the current average stands at 186,000 while the 12-month average remains at 209,000.  Shifting away from the headline labor market figure, it’s important to note the immense positives within the February 2019 report.  The unemployment rate declined to 3.8% and annualized wage growth (i.e. hourly earnings) grew at an impressive rate of 3.4%, which is the highest level since early 2009.  Additionally, the labor force participation rate remained unchanged while the underemployment rate declined substantially to 7.3%, a level last seen in early 2001. Underemployment tracks those that would like to be employed full-time but are currently working part-time.  The measure also tracks those individuals working a job for which they may be overqualified for (i.e. electrical engineer employed as a coffee barista).  Moving forward, we anticipate an average monthly job creation near 150,000.  This isn’t to say that the economy will weaken but rather it’s a sign of maturity.  As wage growth further increases, and as unit labor costs increase (as they did in 2018), the availability of labor will shrink, which may cause higher unemployment and lower net new jobs.  This is simply how the cycle works and it will eventually materialize as such.  Anticipating it allows for a more objective risk management process tied to our investment management platform.

Domestic economic data releases remained rampant throughout the week as we learned that December 2018 new home sales increased at 3.7%, relative to the anticipated decline of -8.7%, and January 2019 building permits increased by 1.4%, relative to the expected contraction of -2.9%.  Such housing data was highly welcomed during the week given that the recent downtrend in the sector has been a mild sign of concern.  It remains unclear as to the catalyst needed to completely reverse the current trend, but we would argue that the risk of a fundamental issue remains miniscule, at best.  The current path of stagnant interest rate movements, along with upbeat consumer sentiment and overall higher wage growth figures, is pointing to a fiscally healthy would-be homebuyer.  Of most importance, however, is the recent resurgence of millennials in purchasing existing homes.  We were encouraged to see such data and remain confident that the positive spillover effects remain quantifiable over the short-term.

Global equity markets failed to post positive gains during the week with the domestic Standard & Poor’s (S&P) 600 small cap index losing the most (-4.52%).  Both international developed (MSCI EAFE) and emerging markets (MSCI EM) fared better than the S&P 500 with losses of -1.89% and -2%, respectively.