An Unexpected Shift in Performance 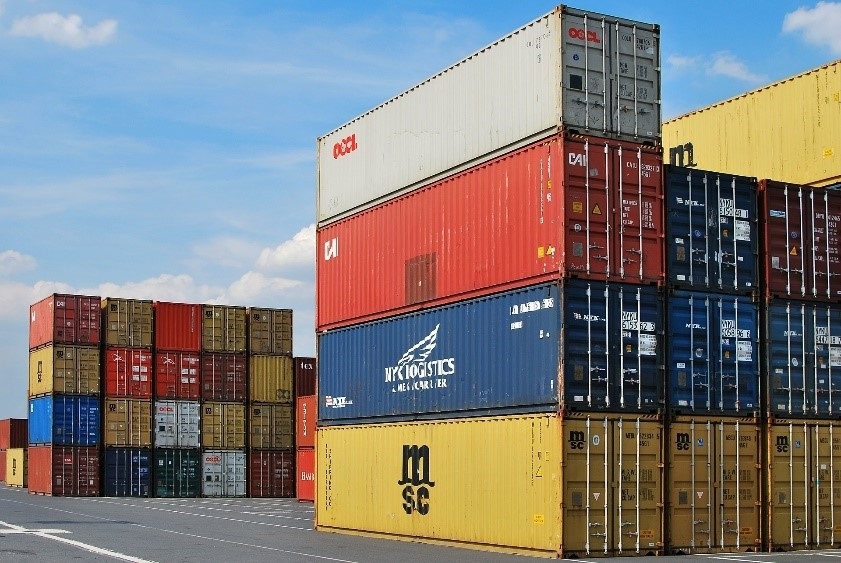 The ongoing trade discussions between the U.S. and China, as well as that of Canada, have remained important sentiment drivers for U.S. and international equity markets.  In fact, the upside volatility of the dollar in 2018 has been a notable contributor to poor returns for international assets.  As the threat of domestic protectionism is further discussed by the White House, the threat for poor returns from assets domiciled outside of the U.S. remains a fact.  Although no significant trade talk developments emerged last week, performance of risk assets behaved as if the notion of domestic protectionism was a non-event.  The Standard & Poor’s (S&P) 600 index, which tracks small U.S. companies that derive the vast majority of earnings from domestic consumers, trailed the S&P 500 by nearly 2%.  International developed assets (MSCI EAFE) gained nearly 3% while emerging markets equities (MSCI EM) closed the week higher by nearly 2.30%.  Such performance figures may have suggested newfound optimism for more open global trade stemming from the U.S., which was not necessarily the case.  The exact catalyst may be one of valuation concerns for small capitalization equities.  We would agree with such a concern given the upside of that particular segment of the equity market over the past few years.  Risk management remains paramount in managing investment strategies.

Economic data releases remained relatively light during the week with the housing sector shedding the most positive news.  August housing starts experienced a strong rebound relative to the downside in July.  Such an outcome to the data is indicative of a cycle that has yet to feel pressure from monetary policy tightening guidance.  In other words, when we see sharp downside in a weak trend (such as July), followed by periods of very strong upside (such as August), the near-term outlook remains one of optimism that does not appear to have yet succumbed to potential pressures of rising interest rates and that has yet to show signs of depleting demand.  In our view, the housing market remains well intact and the potential for downside due to higher interest rates is something that may not be an issue for another 12-24 months, all of which will be dependent on the positioning of the current business cycle.  Data tied to existing home sales was also announced during the week and the data stabilized for the second month in a row at a pace of 5.34 million units.

Labor market data remained optimistic for the week as initial jobless claims were announced better than anticipated and remain at levels last seen in the late 1960s.  The resilience of the labor market has been a dominant talking point over the past few years and the strength has remained well intact in 2018, most notably on new job creation and overall wage growth (i.e. employee hourly earnings growth).  Our view is that the current business cycle will fully mature over the next 18-24 months, which may cause short-term demand neutrality, and may cause the labor market to reset.  All such actions would be positive as we gauge the long-term potential for economic growth.

On the less positive side of things, the major pain point for investors last week, and especially for the year, was the poor performance of fixed income investments (bonds).  The Bloomberg Barclays U.S. Aggregate bond index remains depressed by -1.76% year-to-date as at the 10 year yield hovered around 3.07% last week.  The threat for bonds to lose value remains high, in our opinion.