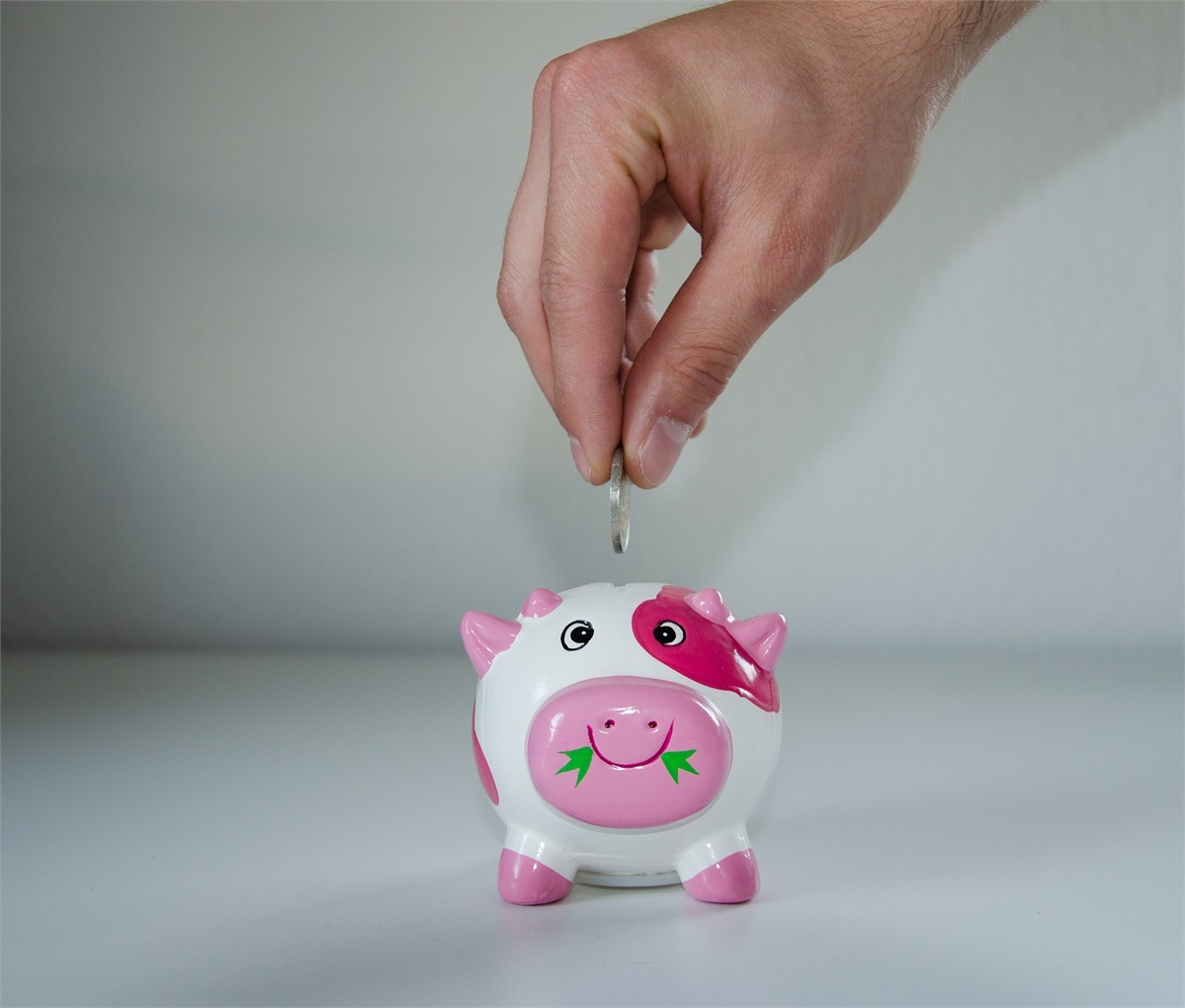 The highly anticipated announcement from the Federal Reserve during the week revealed that interest rates rose by 0.25%, as it relates to the Federal Funds interest rate, which is the only one controlled by the Fed.  The interest rate, which dictates the rate that banks can charge to other banks for lending money overnight, currently stands at 2% and appears to be on track for additional increases throughout 2018.  Although the increase was anticipated, the reaction across market participants appeared to be uneventful to a higher degree than previous expected announcements.  Most notably on that front, the U.S. 10 year yield decreased the following day and closed the week lower, albeit marginally.  As a result, the Bloomberg Barclays U.S. Aggregate Bond index gained value for the week and reacted in a contrarian manner relative to conventional wisdom.  This isn’t to say that bonds remain favorable, however.  In our view, bonds may suffer on a total return basis over the next few years as the Federal Reserve maintains its policy tightening rhetoric.  Prepared comments by Fed Chair Jerome Powell indicated that monetary policy is reacting as needed to the expanding and healthy economy.  Comments tied to the labor market were also important given that the Fed believes we have reached a mature labor market.  We believe that if such a statement remains viable to generating monetary policy decisions, then we may be in the early stages of increased hourly earnings growth potential across numerous sectors of the economy.  If that were to materialize, as we have discussed over the previous 12 months, then the notion of higher inflationary pressures may be a potential risk.

Economic data releases during the week provided a glimpse as to what inflation may look like.  The Consumer Price Index (CPI) was released at an annual increase of 2.8% - the highest since March 2012.  The question then becomes – could this be eating away at future wage growth?  We think the answer is maybe but not entirely likely.  The labor market is still tight and the hope is that wage growth will grow at a marginally higher pace than inflation.  Such cycles have been evident historically and have been driven by economic and equity market health.  Given that earnings across corporate America remain strong, we’re optimistic that a positive outcome may be more plausible than a neutral one.  Stepping away from inflation, data tied to small business optimism, as reported by Bloomberg, indicated a high that was matched in 1983!  Such a peak does not mean that optimism can go on perpetually to the upside given that no single business cycle lasts forever – this is no different.   Having said that, however, such optimism should not go overlooked in the near-term as a means of gauging economic health and potential equity market upside.

Global equity markets revealed a mixed picture during the week as fiscal policy uncertainty from the U.S. remained a dominant talking point.  The domestic large cap Standard & Poor’s (S&P) 500 returned 0.07% while emerging market equities (MSCI EM) closed lower by nearly -2%.  Despite the stellar upside of emerging market equities in 2017, the year-to-date picture in 2018 appears less favorable.  As developed central banks remain on an interest rate tightening path, and considering the fact that trade wars impact emerging markets to a higher degree than developed economies, the pressure on emerging markets has been increasing.  Gains remain depressed by -13% since the peak in January 2018.