An Additional Ounce of Uncertainty 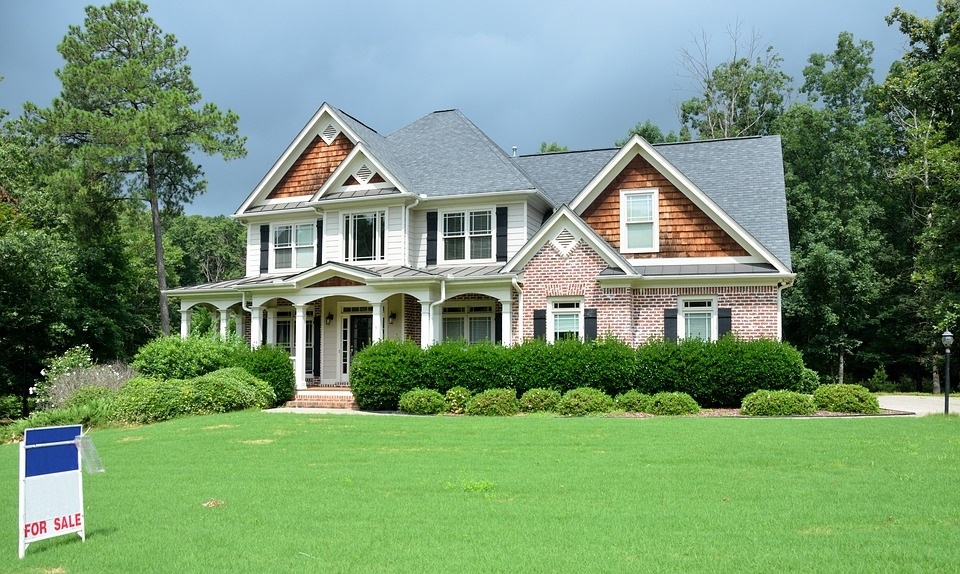 It’s widely known that market participants highly dislike uncertainty, irrespective of whether markets move higher or lower.  The current negotiations for a better trade deal with China have more than produced their fair share of doubt and the markets have reacted accordingly by posting strong downside during perceived bad negotiations, and vice versa.  Our internal belief is that a workable solution with China may be released over the coming months in order to allow the topic to be a positive talking point for the upcoming presidential election cycle.  The uncertainty bucket unfortunately grew during the week when we learned that there is now an official impeachment inquiry for the President.  It remains difficult to gauge how this may affect risk assets in the short-term but we’re paying close attention to all developments to assess the importance of this latest inquiry.  Global equity markets did manage to react negatively on the headline news, however, with the FTSE All World Equity Index closing lower by -1%, while small capitalization equities in the U.S., as depicted by the Standard & Poor’s (S&P) 600, lost nearly -1.57%.  The recent underperformance of smaller companies domestically has been an interesting occurrence when considering the global trade uncertainty.  Also, as it relates specifically to the S&P 500, it’s unclear as to what the performance breakdown within the index tells us for near-term volatility.  A mixture of defensive and cyclical sectors posted varying performance figures, none of which have definitively built a trend.  Proper risk management in the space remains paramount, a notion that we have been accustomed to, and have executed, across our multi-strategy platform.

Shifting away from uncertainties and into observable and objective data points, we learned last week that the August national activity index, as reported by the Chicago Federal Reserve, yielded upside that was not expected by economists.  The index has now bucked the downside trend that bottomed in April 2019 and may be an indicator of stronger data in the coming months.  A preliminary gauge of domestic manufacturing growth for September (released by Markit) also indicated an upside that was not expected.  Given the data from the Chicago Fed’s activity index, we would argue that overall manufacturing may have decisively shifted back into an expansionary phase from its recent contractionary short-term reading.  As it relates to consumer confidence data for September, as reported by the Conference Board, we experienced a slight unexpected decline back to the previous two lows of 2019.  The first similar reading was in March and the other in June.  Outside of subjective trade fear related sentiment, it remains difficult to objectively pinpoint catalysts that may have caused the near-term downside given that consumer balance sheet health remains robust.  The news of the recent impeachment inquiry has not been captured in this latest data set.

Data tied to the housing market during the week continued its upbeat trend.  New home sales for August surged notably higher than had been anticipated, which further adds a positive undertone to the housing market.  For those that read our commentary last week, the emphasis on the housing market and its potential bounce were extensively discussed.  The fact remains that the current monetary policy environment should be attractive to new home buyers as the sector has room to run in a controlled and healthy upside.  Pending home sales in August also increased higher than initially expected.