All Eyes on Exciting Economic Growth 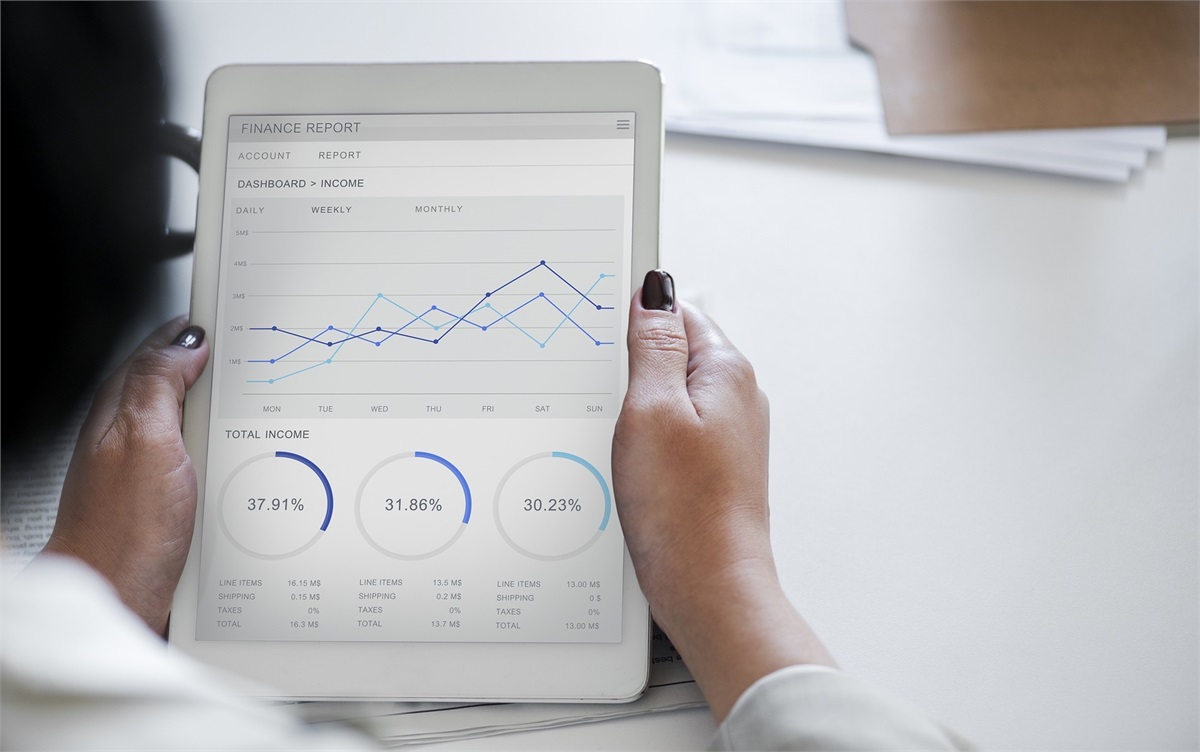 The latest release of gross domestic product (GDP) growth was a highly anticipated and exciting event.  Economists’ consensus estimates hovered around 4.2% for the second quarter annualized figure while the actual data was announced at 4.1%.  Broadly speaking, not meeting economists’ estimates typically means volatility is possible but we would argue that such a statement is mostly true when growth hovers near 1-2%.  At levels above 4%, our assessment is one of strong confidence and a continued sense of strong momentum, despite pre-determined estimates.  In a rather unconventional address to the nation, President Trump discussed the benefits of such growth and further provided his insight on the possibility that such growth would continue for the foreseeable future.  More specifically, the President alluded to the idea that annualized growth in 2018 may hit 3%, which would in fact be a tremendous accomplishment.  The President went on to reference recent trade policies as a large attributor to certain growth components but we would urge caution on such matters.  Although the latest GDP figure is stellar, it’s important to understand that aggregate tariffs are not beneficial to global trade and the potential negative consequences may take a year, or two, to be fully implemented (assuming all proposed trade restrictions are implemented with no major retaliatory actions).  The announcement during the week that the U.S. and the European Union (E.U.) reached certain concessions to avoid auto tariffs, among other things, was an utterly optimistic announcement and we hope to see more of that.  The joint statement from the U.S. and the E.U. was a win for the President considering the fact that E.U. officials realized the mildly unfair practices imposed on most U.S. goods producers (and actually voiced that calculated changes should have been implemented years ago).  Such a realization forced them to the negotiating table.  As a reminder, Credent Wealth does not support, nor endorse, any specific political party.  Our assessment of the political landscape remains objective based on observed policy actions and observed comments from officials across all parties.

A notable stellar data point in the GDP report was associated with consumer consumption, which was announced at a 4% annualized growth rate (25% higher than had been anticipated by economists).  This data point remains critical to us because it has the ability to shed light on potential equity market strength and overall sentiment.  Objective and sustained consumption drives earnings and earnings drive equity markets.  That’s the not-so-secret formula.  Market activity tends to deviate from that in the short-term but, historically, there has always been a reset of some sort.  We believe a great example of such a reset occurred when Facebook’s stock declined by -20% in a single day, marking the single worst market capitalization drop of any company in a single day (over $100 billion was wiped out).  The notion of sustained growth and sentiment was put into question, rightfully so in our opinion.  Given Facebook’s size influence on the large capitalization equity market, the Standard & Poor’s (S&P) 500 Index struggled to notably rise higher during the week, despite its 0.61% weekly gain.  Much to our surprise, equities within the mid-and-small capitalization range (S&P 400 and 600, respectively), lost ground during the week.  It’s possible that the announcement of no tariffs with the E.U. affected sentiment toward equities focused solely on domestic revenue sources.  We’ll be paying close attention to such indicators as a means of gauging investor sentiment from fiscal policy announcements.  As it relates to performance across the international sector, equities in developed economies gained 1.35% (MSCI EAFE) while those in emerging markets gained over 2.10% (MSCI EM).