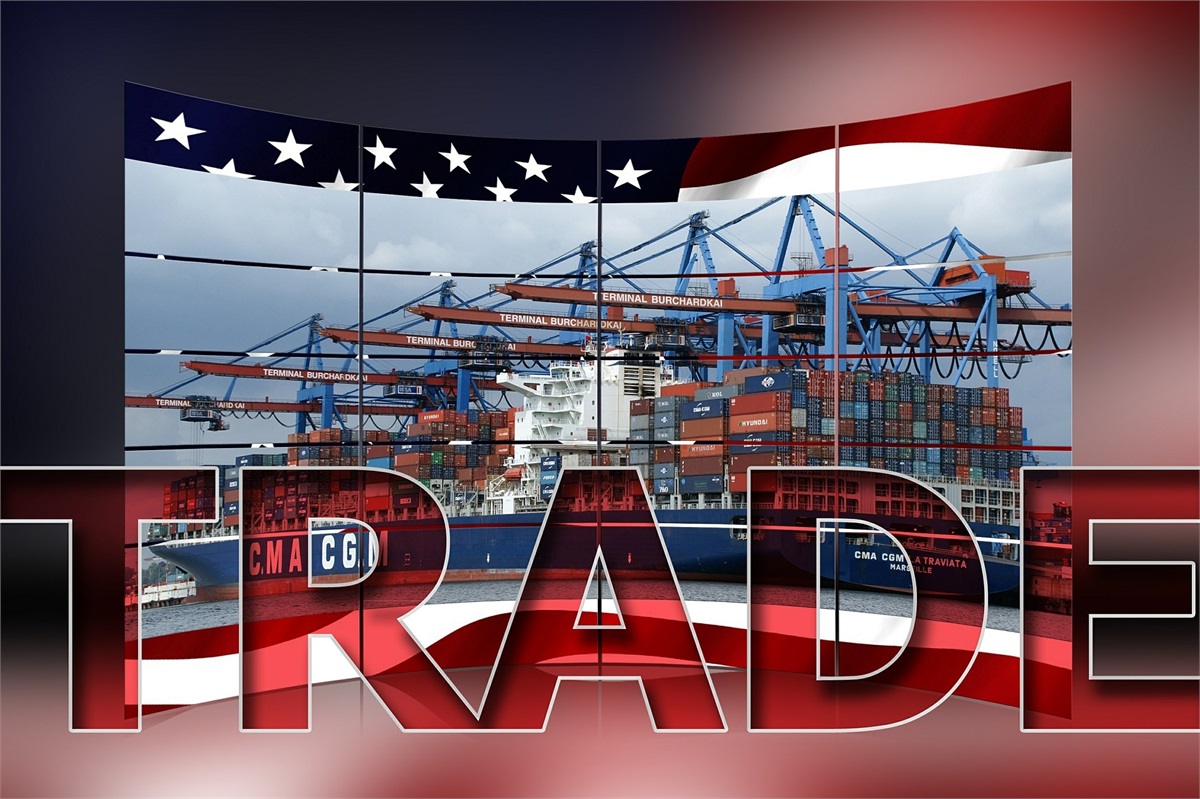 Potential trade war escalations were highly evident during the week as the rhetoric between the United States and China substantially increased.  Equity market participants punished risk assets to the downside as a near-term solution does not appear to be in the works.  The situation appeared slightly bleaker in the later part of the week when President Trump announced the potential for a 5% tariff on goods from Mexico, which can go to as high as 25% if certain immigration guidelines are not followed.  Opposition on the Mexico announcement was almost immediate from both political parties given that Mexico employs a lifeline to the U.S. auto industry as well as other critical manufacturing segments.  It remains unclear as to what the main intent of the Mexico tariffs would be.  It’s possible that this is an indirect way to pay for a border wall, as argued by economists at Bloomberg, but it’s also a possibility that the intent is to bring more jobs domestically.  From an objective standpoint, a 5% tariff, or even a 25% tariff on goods from Mexico, is unlikely to result in labor intensive jobs to shift to the U.S.  The marginal cost of doing business in such a scenario will simply shift to the U.S. consumer, which could be paying up to $5,000 higher for a new car if the upper end of the tariffs is established (Bloomberg).  That could be an almost 17% jump according to Edmunds.com, which will undoubtedly cause higher domestic inflationary pressures.  We’re keeping a close eye on potential developments because the current state of analysis indicates massive uncertainty, which, by definition, should not be acted upon given the lack of quantifiable inputs.  We’ve discussed the notion or uncertainty versus risk numerous times in the past and remain cognizant of the fact that uncertainty is not plannable while risk is plannable and quantifiable across numerous time horizons.  Objectivity reigns supreme and we urge all market participants to sway away from short-term emotionally driven decisions that have an ability to skew long-term success to the downside.

Global equity markets posted mixed results with domestic indices providing the worst performance.  The Standard & Poor’s (S&P) 500 Index closed the week lower by -2.58% while its small capitalization equivalent declined by -3.10% (S&P 600).  Internationally, equities within developed economies declined by -1.85% (MSCI EAFE) as most European markets failed to capture strong downside.  To the surprise of many market participants, emerging markets posted upside for the week in the amount of 1.24% (MSCI EM).  It remains unclear as to how emerging market equities may fare in the short-term given the uncertainty from the U.S. – China trade concerns, but the segment is posting very attractive valuations.  When faced with such data, historical analysis indicates a positive risk and return profile over the next three-year cycle.  This isn’t to say that emerging markets should now maintain an overweight positioning in portfolios, but it does make an argument that a well-balanced global allocation may attempt to derive welcomed results.

In other news during the week, we learned that annualized gross domestic product (GDP) growth for the first quarter of 2019 was revised to 3.1%, which is lower from the initial announcement of 3.2% but remains higher than the economists’ expectations of 3%.  Additionally, we learned that overall business inventories increased, causing the trend to remain elevated in the near-term.  Such an occurrence appears to be normal during the late stages of a business cycle yet we’re also optimistic of continued consumer demand from higher than expected sentiment figures, as released by the Conference Board.