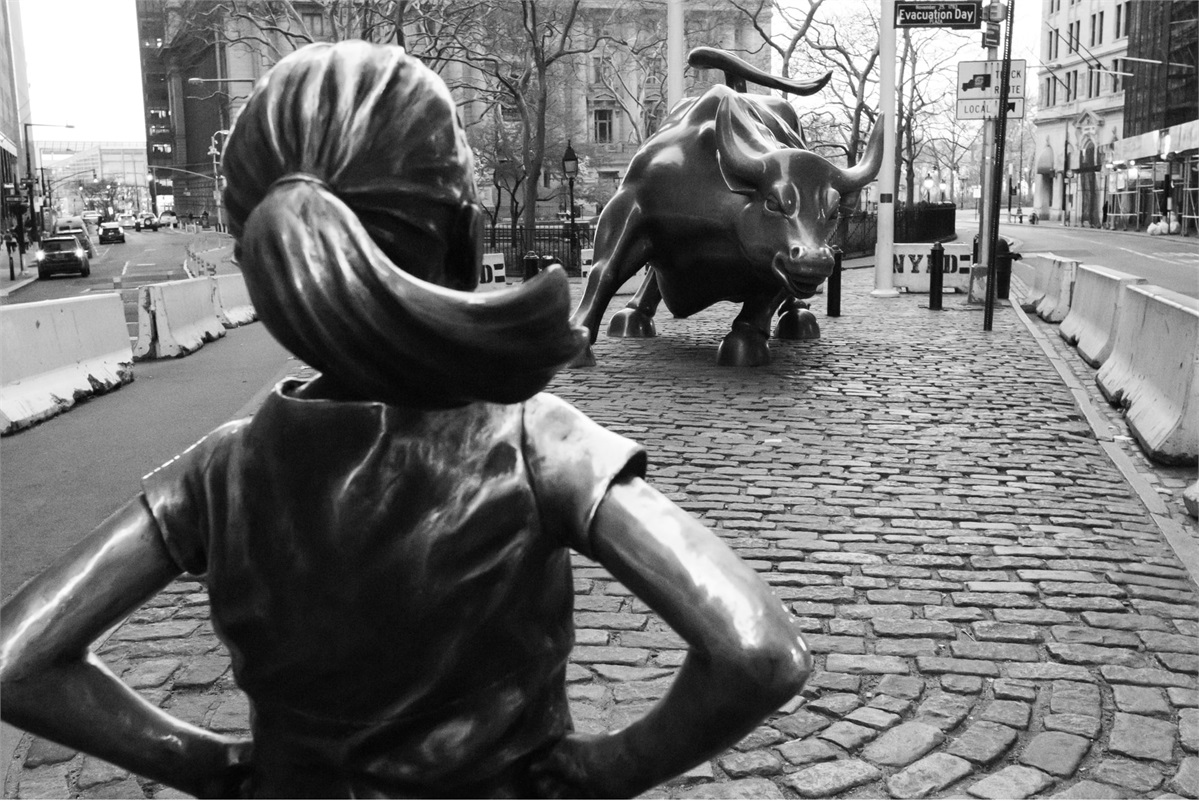 Global equity markets have once again reached all-time highs after briefly losing that title in early May. Such market positioning tends to always generate newfound worries from investors and such worries are always tied to the possibility of market downside. Conventional wisdom suggests that markets must start severely declining now that they have reached all-time highs. Although such thinking may make sense from a purely subjective standpoint, there is little objective merit to pursue it. I have stated numerous times in the past that capital markets rarely behave in a way that the masses expect them to. This has never been more relevant than in today’s market environment. We believe it remains imperative for investors to recognize the fact that the current economic backdrop resembles nothing we have ever witnessed historically. I would urge you to please re-read that last sentence once more because its understanding provides an optimistic basis for global equity markets. This is by far one of the hardest concepts for many investors to accept and, as a result, it is one of the hardest things to educate investors on accepting an opposing point of view. Be that as it may, this week’s commentary will focus on that exact objective.

For starters, we must recognize that the market’s all-time highs are largely justified. We have witnessed gains across all large-cap sectors in a non-concentrated format and in a way that has appropriately priced-in future expectations. We have also witnessed smaller segments of the equity market (those that derive earnings from domestic sources rather than globally) gain value in ways we have not witnessed over the previous three years. Such upside has been fueled by an economic re-opening trade that has generated the healthiest households in U.S. history, as gauged from a fiscal standpoint. Credit card debt remains near the lows of the previous thirty years, disposable income remains near the highs, prudential economic risks remain relatively absent, and the propensity to consume appears to only be in the second or third inning. Despite such positives, many would argue that the upside has been too fast and too sudden. My response to that is, “it doesn’t matter over the long-term”. If we assume that the markets have in fact gained ground too fast, does that mean that an impeding doom is right around the corner? The answer is a resounding no, despite the suggestion from conventional wisdom to exit equity market participation. A doom scenario is only plausible under serious and quantifiable economic and consumer risks. Such scenarios defined the technology bubble of the early 2000s, the 2008 Global Financial crisis, as well as the event-driven COVID-19 crisis of 2020, among other events. We would argue that the only serious underlying issue that may emerge in the short-term is the possibility of COVID variants that are resistant to the vaccine. Such a scenario would likely generate subdued and diminished short-term economic activity under what we would argue is an ultra-low probability of occurring.

For many of you reading this, the notion of added risks from inflation, or a potential housing bubble, may have sparked doubt. And rightfully so. These appear to be catalysts for both media headlines and investors’ worries. To better understand these concepts, we must first recognize the earlier statement that the current economic backdrop resembles nothing we have ever witnessed historically. Inflation, for example, has been a topic of discussion in almost every commentary we have released over the previous four weeks, even though I would argue it does not yet deserve such attention. One reason we feel inflation does not pose immediate risks is because our internal focus on inflation ignores outliers in the data set. We know that the prices of used cars, along with hotel room prices and airline ticket prices, resulted in a tremendous spike to inflationary data within the latest figure. The exclusion of such outliers would have resulted in a mean-trimmed inflationary reading of around 3%. Such a figure remains largely in-line with median expectations. After all, we are not all buying a used car every day, nor are we staying at hotels every night. For those seeking a deeper understanding of our inflationary thought process, and how we are prepared to decipher future data points, please reference our May 25th, 2021, commentary where we discussed ‘Inflation in Perspective’.

The second to last point I would like to focus on for this week has to do with the latest labor market data. We learned that the economy added 559,000 private jobs in May, missing economists’ estimates of roughly 650,000. What is most important, however, is not whether estimates were surpassed but it is the quality of the jobs created. An analysis of the underlying job gains revealed that 4 out of the 5 industries that hired the most in May were all related to some form of economic re-opening trade. This is in reference to consumer recreational activities, travel, and many other forms of entertainment. We were highly encouraged to see such gains in those industries.

And, lastly, I want to ensure that investors remain committed to their equity market participation in an environment that will bias them to exit. Short-term volatility does not need a direct and tangible narrative for it to occur. This has been the case since the inception of capital markets, and it will likely never cease. Short-term corrections of 10-13%, along with increased rhetoric to inflationary pressures, are likely to be the norm over the next 12-months. It is also likely that such rhetoric will be met with record high consumer consumption, strong profits, and a resilient equity market that may treat any volatility as a reason to push higher.