A Two-Day Forecast Versus A Two-Year Forecast 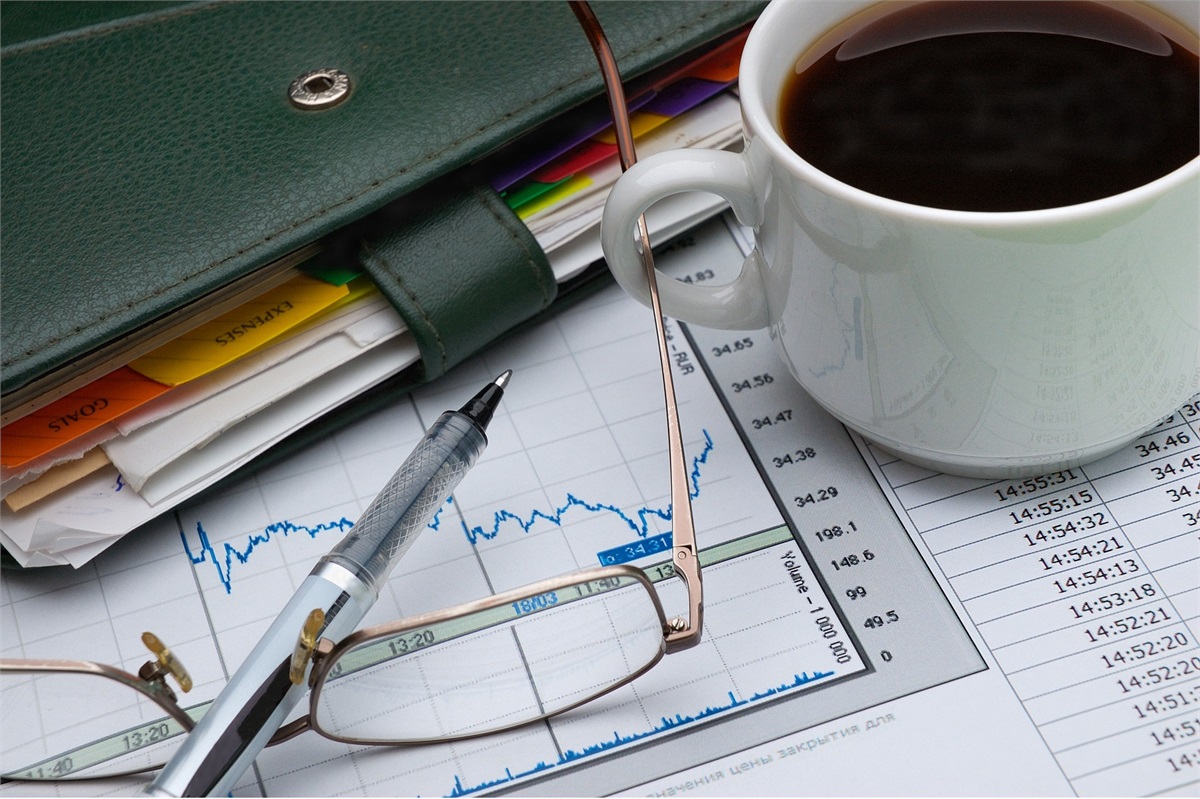 Economic theory and economic reality are often two misunderstood concepts that can cause short-term confusion for capital markets and can create havoc for investors. In fact, the line between those two concepts can seem so blurred that it is difficult for many to gauge which one is being discussed at any given point in time. Think of your bachelor’s degree, or graduate degree, as the academic segment while the real job training you receive is the actual reality – the two differ substantially. As an example, let us consider the Federal Reserve in this context given that they released new details last week on when they plan to potentially raise interest rates.

The Fed, in its entirety, operates on mathematical models that try to guess the absolute level of hundreds of economic data points on a 12–24-month forward-looking basis. Stated differently, there are over hundreds upon hundreds of economists whose sole job is to build models that attempt to pinpoint the level of inflation, economic growth, joblessness, labor market growth, exports, imports, home sales, home prices, wage earnings, exchange rates, and many more. It is exhausting to even think about typing them all out. Once the Federal Reserve concludes internal discussions on their estimates, they release guidance on how they may adjust interest rates under the direct assumption that many of their guesses come true. This is where things get interesting and this is where the market activity of the past week has provided a working example of how economic theory, versus reality, tend to deviate and generate discrepancies. When faced with the Fed’s guidance, the market must decipher whether their assumptions substantiate the current economic backdrop. It does not matter whether the forecast indicates higher or lower interest rates, what matters is the context of how the market believes it is likely to materialize. This was not always the case and there was a definitive point in time when the Fed’s word was always center to market volatility and monetary policy expectations, but I believe we are starting to see early catalysts of a true and fundamental shift. It is as if investors are gaining a deeper understanding of the Fed’s flawed and unorthodox approach to generating policy. For what it is worth, the Federal Reserve maintains a very poor historical record of being able to correctly gauge recessions, recoveries, or any other major movement that may have prevented millions in job losses. This can lead us into a different discussion of whether interest rates are impactful in that sense, but that is a topic for a different time. The point I am trying to convey – based on current data – is that the Fed’s ability to generate a two-year forecast is identical to me, you, or anyone, being able to confidently, and accurately, explain the market’s activity two days from now. Flip a coin.

The relevancy of this topic is center stage to the Fed’s stated forecast last week of raising interest rates in 2023. This was based on economic growth estimates and notable labor market strength, among other things. Conventional wisdom would suggest that market volatility should be exacerbated, both within stocks and bonds, but that did not occur. Global equity markets closed the week lower by a mere -1.87% while bonds gained value by 0.11%, as gauged by the FTSE All World Index and the Barclays U.S. Aggregate Bond Index, respectively. The upside in bonds should come as a complete surprise when considering that the threat of rising interest rates is detrimental to the value of bonds, yet we saw nothing to suggest turmoil. This was yet another example of how conventional wisdom (i.e., academic based thinking) provided minimal support to the observed market reaction. In fact, as I am writing this on Monday, June 21st (around 10:30AM ET), equity market activity has almost wiped all the losses of last week and may pursue its previous ‘V’ shape movement back to previous highs. This is not to suggest a perpetual upside in stocks, but it does provide a working example of justified optimism within an equity market subset that may be further fueled in the economic re-opening process. Consumers are again traveling, vacationing, and spending within a backdrop of fiscally stable pocketbooks and highly sustainable debt levels. This is unlike any other environment we have witnessed in the past, and it is occurring on the heels of drastically improved supply chain issues. This was evident with the latest release of factory capacity utilization data (for the month of May 2021) as it now reflects the highest level of utilization since February 2020.

With that in mind, I want to reiterate the notion that the stock market and the economy remain independent. They do not have to move in tandem over the short-term and the probability of us witnessing a minor divergent event over the next 12-months is not out of the question. The reflationary economic activity of the past 15 months has been nothing short of extraordinary, which further supports the historic environment we are experiencing. Opportunities remain abundant and we strongly support continued equity market participation, albeit with increased risk management guidelines. As always, your financial plan should remain as the guiding principle to your willingness, and ability, in maintaining or increasing your equity market participation.