A Rebound in Global Equity Markets 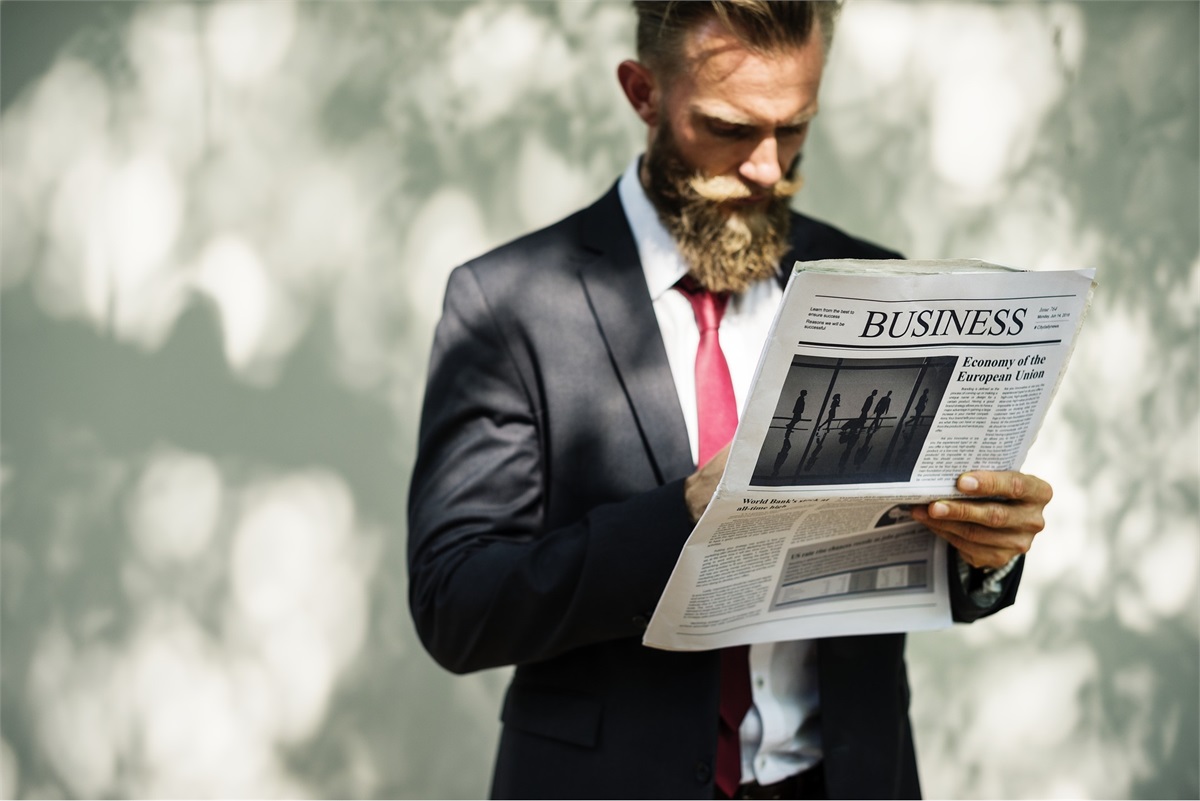 The broad strength of the U.S. economy, as well as reduced negative rhetoric tied to European politics, has resulted in broad equity market gains in June.  The MSCI World Equity index has gained 2.19% for the month with the vast majority of that attributed to last week’s performance.  The momentum from the strong labor market domestically, as well as the subtle hints of subdued trade wars between Canada and China, have lifted sentiment to the upside.  As it further relates to the domestic job market, data tied to job openings showed an increase for April, which further supports the notion that employed individuals feel comfortable leaving their current employers in search of better and higher paying jobs.  The labor market now stands at a critical inflection point where the number of available job positions equates closely to the number of individuals looking for employment.  At such a juncture, the labor market is deemed to be tight, indicating that employers are more likely to offer higher salaries for various positions in order to attract talent.  Such a practice can be an immense positive for job seekers, or for those looking to upgrade their employment status, but it can also be a source of broad economic risk.  Such risk can take the form of higher unit labor costs for corporations, which has the ability to reduce margins and profitability, and there’s also the risk of higher aggregate inflation in the economy.  As wages rise, so does spending and consumption, and so do prices.  In our view, hourly earnings growth may be the single source of unexpected inflationary pressures domestically over the next 12 months.

Outside of trade discussions affecting global returns, the gains in the MSCI World Equity index for the month have benefited by the short-term momentum drop in the U.S. dollar.  Last year proved to be one of the most positive outcomes for dollar weakness and for international investing yet the year-to-date changes to fiscal policy, as well as the less accommodative stance of the Federal Reserve, have caused dollar volatility to produce less favorable returns for U.S. investors utilizing international assets.  We’re cognizant of this risk and remain risk centric in the assessment of strategy allocations as a result.

As it relates to risk and return, the neutral and sideways activity in Brent Crude oil contracts last week, which encompasses the month of June thus far, maintained the recent downside momentum amidst the latest reading of higher than anticipated crude oil inventories.  Nonetheless, the upside in oil prices for the year has been an interesting occurrence following the lack of a cohesive approach to production limits amidst those countries that control the majority of the output.

Lastly, on the political front, the G7 summit in Canada grasped media headlines over the weekend and ended with mixed results, especially as it relates to the President’s viewpoint.  The G7 stands for the “Group of Seven” and consists of Canada, France, Germany, Italy, Japan, UK, and the U.S.  These countries set combined agendas and goals to further expand trade and further debate various global issues.  The recent summit, however, was overshadowed by the looming tariffs imposed by the United States and the retaliatory tariffs by Canada.  It’s unclear as to what the recent summit was expected to accomplish but many market participants, including us, were hoping for a more involved discussion on trade and reduced (or eliminated) tariffs.  None of that occurred.