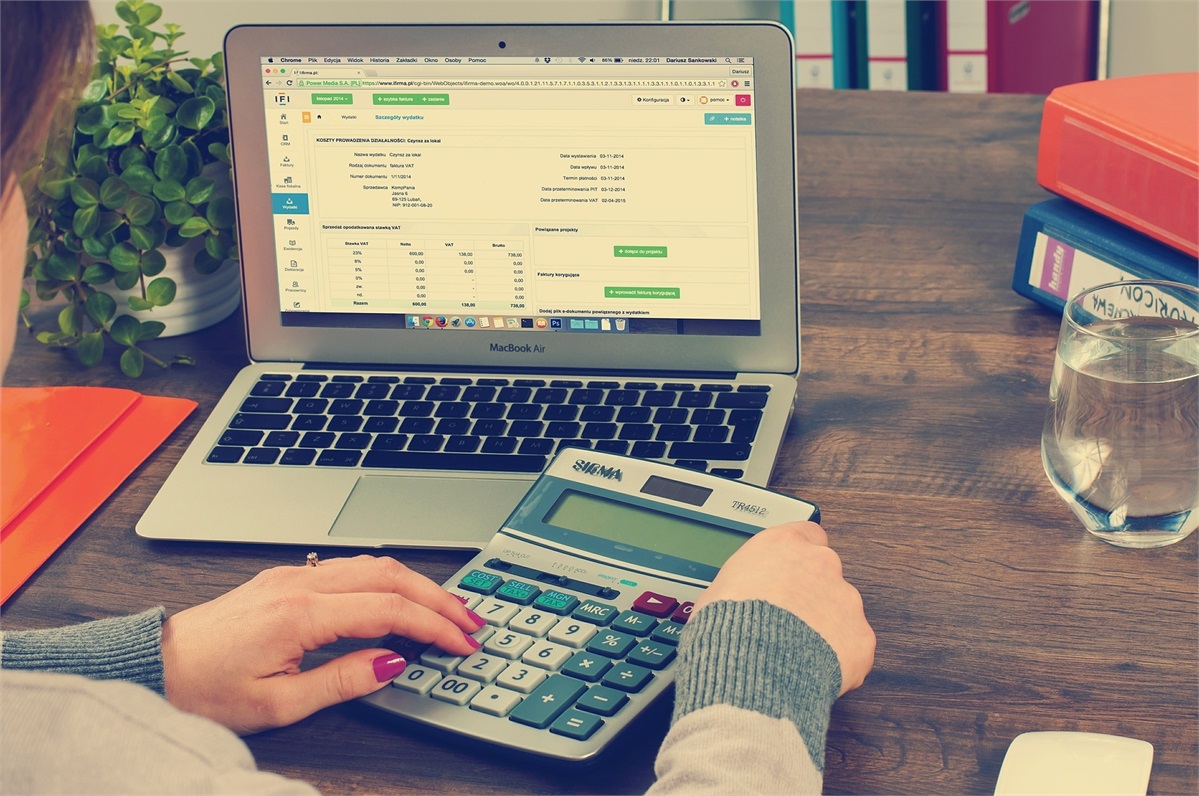 We concluded that the week remained quiet given the lack of major political or economic data points that could be classified as reasons for volatility.  This isn’t to say that data points remained quiet.  On the contrary, important releases tied to inflation and credit creation are discussed below.  Global equity markets remained neutral on the domestic front and experienced slight downside on the international front.  The MSCI EAFE index, which tracks equities in developed international economies, closed the week lower by -1.45% while the domestic Standard & Poor’s (S&P) 500 lost -0.18%.  On the economic front, initial jobless claims revisited 2018 lows and are currently matching levels last seen in December 1969.  That’s an impressive figure and it’s something that supports our near-term analysis of rising wage growth figures, or the need for it.  We believe it’s a missing piece in an environment where inflation figures hover near 3%, as was reported by the Consumer Price Index (CPI) during the week.  As the economy reaches near-term capacity, wage growth can be a tremendous catalyst to hit the proverbial ‘reset’ button prior to initiating the next phase of, what could be, a secular cycle of growth fueled by strong earnings and a healthy consumer.

June consumer credit was announced nearly $5 billion below expectations and is now revisiting the lows of the previous two years.  Healthy credit creation remains paramount in its ability to assist consumption patterns and overall consumer sentiment, which can translate to higher earnings for corporations.  As we closely monitor the near-term credit downside, we’re paying close attention as to what this may mean for the current business cycle.  In our recent ‘Halftime’ presentation, we alluded to the notion that we may be nearing the late stages of the current business cycle, one where credit creation may be begin to marginally subside.  Such a statement supports our internal belief that an economic recession may be on the horizon over the next 18 months.  The near-term pace of wage growth figures, coupled with fiscal and monetary policy adjustments outside of the current transparent schedule, could be cause to push the timeline sooner than later.  Whatever the case may be, we want to reiterate the notion that an economic recession does not always mean equity market downside and it does not always mean weak economic activity.  As humans, our memories tend to be short sighted to the last crisis and there can be a tendency to correlate all upcoming recessions, or economic drawdowns, to the same severe magnitude as the previous recession (in this case, referring to the 2007-2009 recession).  Our analysis indicates that there’s nothing to suggest a severe economic slowdown similar to the last recession.  Corporate balance sheets are cash flow rich, risk metrics appear more reasonable, and there’s no indication of a systematic bubble capable of shifting economic demand.  We’ve been weary of the unjustified valuations across a few major technology companies but we believe their valuations, and their potential ensuing risk, will not affect the economy as a whole in a way that could cause contagion.

As it relates to developments abroad, we’re keeping a close eye on emerging markets and the volatility that may arise from recent rhetoric.  No contagion affect remains possible, in our view.  Additionally, news from Japan indicated that the economy grew more than anticipated thanks in large part to business spending.  As a dominant player in the region, we’re excited to see such growth materialize.

The opinions voiced in this material are for general information only and are not intended to provide specific advice or recommendations for any individual. To determine which investment(s) may be appropriate for you, consult your financial advisor prior to investing. All performance referenced is historical and is no guarantee of future results. All indices are unmanaged and cannot be invested into directly. The economic forecasts set forth in the presentation may not develop